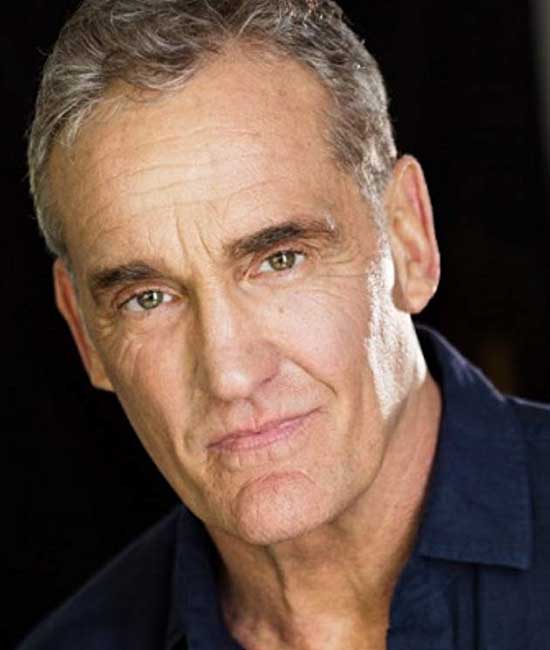 Night Sweats was a great film. How did you get involved?

Nick is a fascinating character. Did you have to do anything different to prepare to portray Nick?

JWS- I usually find what I need in the script. I also talk with Seth Panman about a psycho-boss he once had. That was fun. 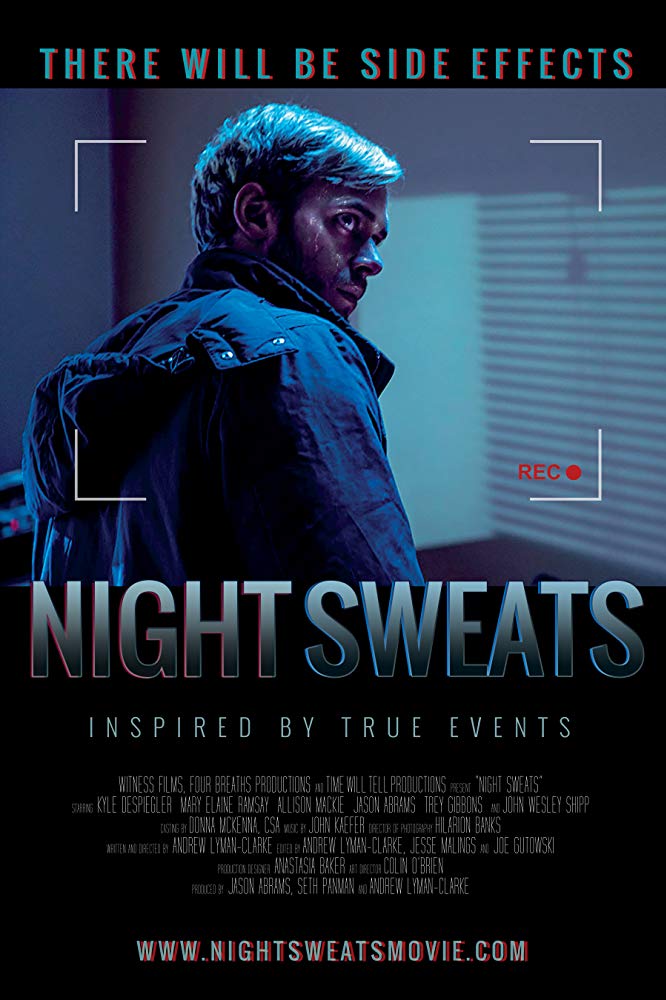 What was it like working with the director, Andrew?

JWS- Andrew is serious and logical in his approach, also open to suggestions and trying things different ways. He’s also efficient with time, which is greatly appreciated.

What do you hope the audiences take away from Night Sweats?

JWS- That Shipp gave a good performance? LOL that’s really a question for the film-makers. I think it’s important when working with young film-makers honing a vision to give them the performance they ask for, and I tried to do that to the best of my ability. 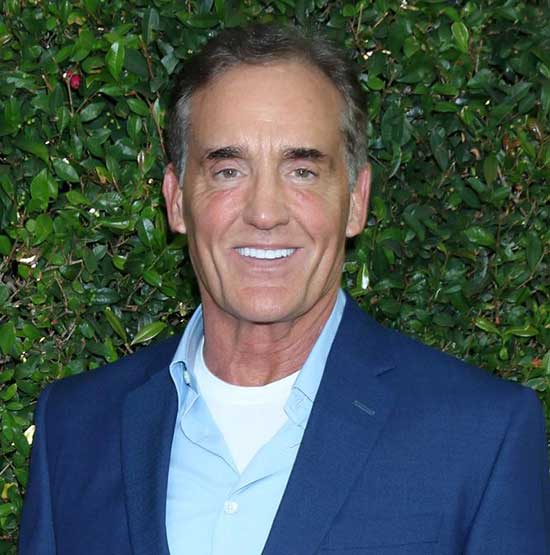 JWS- I just got back from shooting my part in “Crisis on Infinite Earths” – the BIG Flash crossover airing in December. That was a trip.  Also a 2 character play about the lifelong friendship between Henry Fonda and Jimmy Stewart despite vast political differences and romantic rivalries, called HANK AND JIM BUILD A PLANE – A new play by David Gregory which we workshopped at Le Petit Theatre in New Orleans last month and is now moving on to its next phase with the endgame of bringing into New York. Fortunately we have multiple Tony-Award winning producers Jack Batman and Bruce Robert Harris of Sunnyspot who have optioned the piece and are shepherding it through the process. 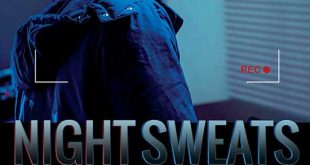