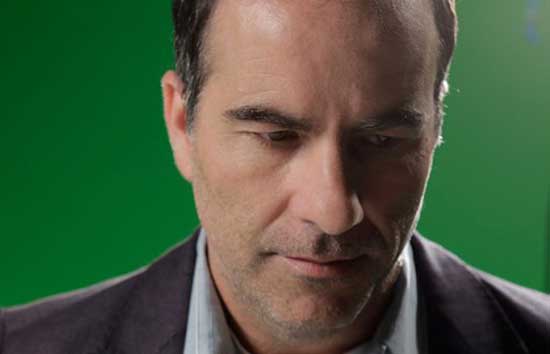 Hi Billy, How are you?

The Dead Center was so good. It’s a captivating movie. It draws you into the story. Jeremy Childs is so good. I remember interviewing him for Closer to God. That was also an excellent film.

Billy- Oh, excellent. Jeremy is a close friend of mine.

How did the idea for The Dead Center come to you?

Billy- The inspiration was more of a personal one. A close friend of mine died of an accidental overdose years ago, he died young. I started thinking about people who go through losses. The death of a friend is a lot different from somebody older in your family passing away before you. Especially in the way he died, it kind of messed with me. It felt a lot crazier than I thought it would. People often talk about grief and sadness but they don’t often talk about the craziness you feel when you have somebody close to you pass away. You go to call them or talk to them and you go, wait a second. They aren’t there anymore. That is different than sadness.

It does sort of feel like that. It almost eats at you a little bit. You think about things and what could have been?

Billy- Yeah, totally. I started thinking if my friend had better treatment, he could still be alive. That came later for me. I think it came during making this. I started digging deeper into mental health and into this world. All the flaws in the system and all the flaws in treatment. 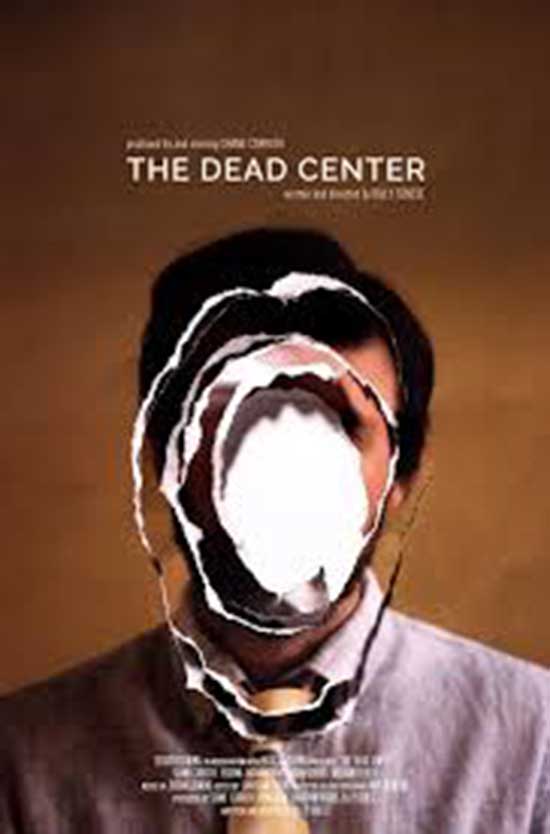 How did you get the actors ready for some of these scenes and how did you prepare?

Billy- Everybody is different. It’s a process for me. Everybody needs to do their homework. As far as actually getting to an authentic performance its best to start talking. I like to do rehearsals. Shane, I only had for a weekend and I felt it was important for him to realize the skills. With Jeremy we we’re going after those sessions. I really spent a lot of time on those sessions. I try to help the actor find the core of the character, that center of that character the work tends to get a lot easier. We are looking for them to be in the moment. The day players have the hardest job of all. They come on and they have to deliver a few lines and they haven’t had this long conversation with me. I try to talk to them ahead of time so they feel comfortable.
What are you working on next?

Billy- I’ve got a few things. I’m working on a thriller, kind of in the vain of Deliverance meets Straw Dogs. I’m very much drawn to these films of the seventies. In this case, it’s a paranoid thriller like The Marathon Man, I don’t know if you ever seen that movie with… 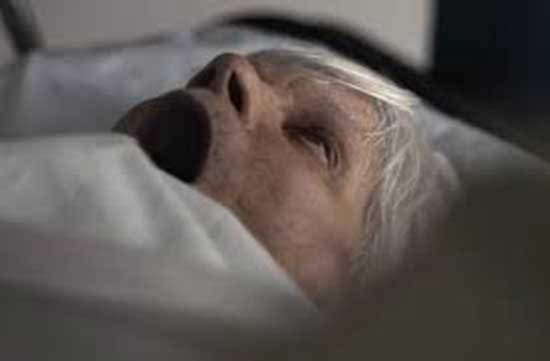 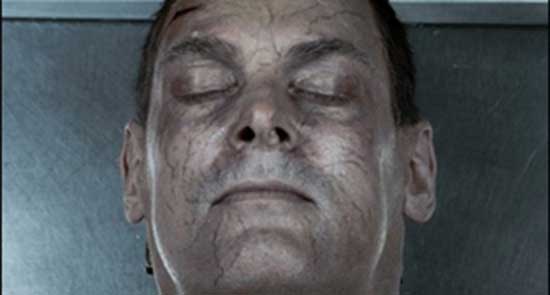 Both of us at the same time—DUSTIN HOFFMAN!

Yes, it’s one my favorite movies.

Billy- Yes, I’ve seen that movie at least fifty times. I love that film. Another big inspiration of mine is The Body Snatchers with Donald Sutherland. There’s something about these films with the gritty, realism. The characters aren’t cookie cutter characters. I love that. I think when you watch the film you will see some of that. Cinematically, I think you’ll see those older films seep through.

The Marathon Man is one of those movies that is a lasting film. I just love the movie!

Billy- Yes, it’s so good isn’t, it? The images where Dustin Hoffman is in the tub and you hear the water. It doesn’t use any flashy side-effects. The images of his dad committing suicide. That, to me is so much more effective. I love how it dealt with that internal stage. I do a lot of internal stuff in my films as well. 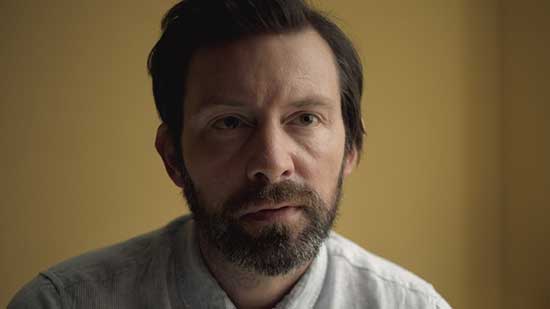 The scene in The Dead Center where the doctor is talking to John Doe was so unnerving. I don’t know if it was meant to be like that or not but that scene stood out.

Billy- Oh, everything was meant to be unnerving. I’ll tell you that was intentional. I wanted to create that humanity in Jeremy but also have these moments where he is a threat as well. We talked a lot about the Jekyll and Hyde nature of his character. Jeremy is one of the hardest working actors I know. 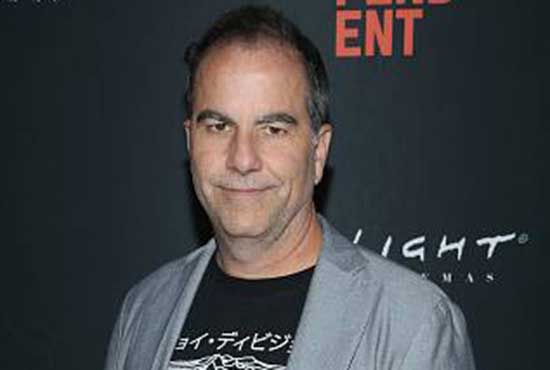 I thank you so much Billy. You did a great job. 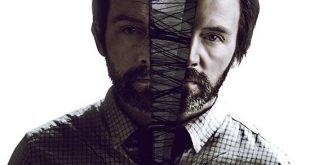 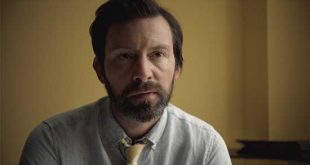