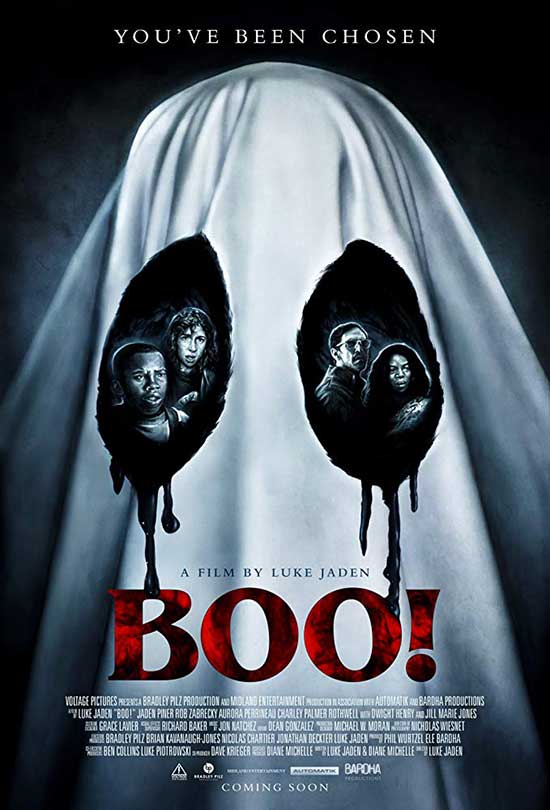 A torn suburban family refuses to heed the warning of an innocent prank left upon them which causes an unknown supernatural force to wreak havoc.

Luke Jarden’s BOO! is a film that doesn’t lend itself well to a brief synopsis like the one above this very review. You can tell people it’s about a family being haunted because they fail to heed the warning of a Halloween, but it’s a bit more than that. You could say it’s about a family torn apart by demonic forces, but the cracks were there before we met them. Its Detroit backdrop shares the same sense of societal decay as Only Lovers Left Alive. It’s a ghost story, more than it is a horror story. More melodrama than fright fest. 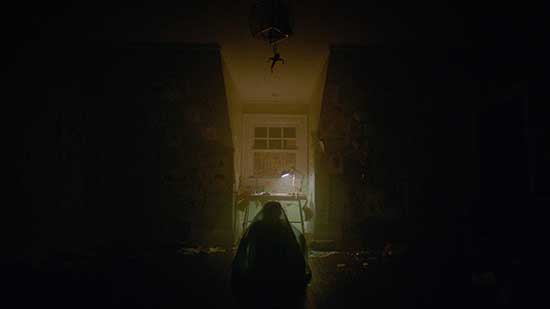 After a 1980s-set opening which sees a man return home to slaughter his family Halloween, BOO! quickly transports us 30 years forward in time. There we’re introduced to a family who has closed their doors to the Halloween festivities outside. Bible-bashing patriarch, James (Rob Zabrecky, Strange Angel) sees the holiday as a mockery of God’s true message and ensures that his family feel the same way. His wife Elyse (Jill Marie Jones, Sleepy Hollow), although not much of a believer herself, keeps the peace by backing her husband up. The fact that both parents numb themselves in the evening by drinking and smoking separately from each other discloses volumes about their relationship. 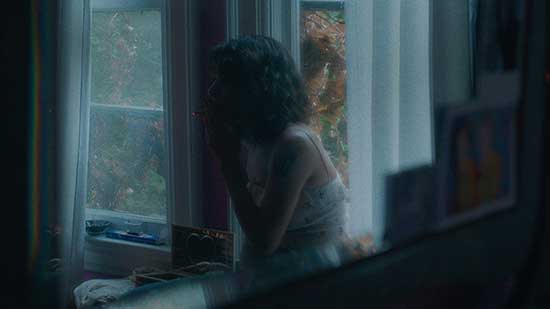 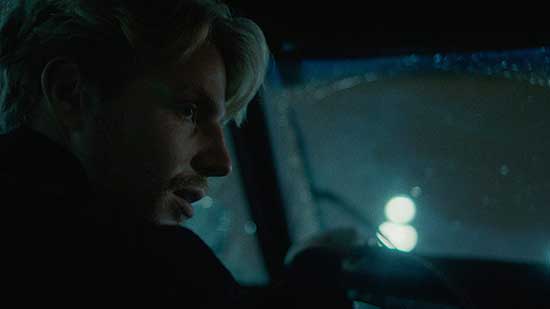 Under the weight of this fire, brimstone and hypocrisy, the couple’s two children have blossomed into the maladjusted offspring you’d imagine them to be. Eldest daughter, Morgan (Aurora Perrineau, Jem and the Holograms) wears her teenage defiance like a shield. She struggles with intimacy and looks forward to the day she can turn her back on everyone. Everyone that is, apart from her little brother, Caleb (Jaden Piner, Moonlight). Caleb is the runt of the litter. He longs to celebrate Halloween with his peers but spends most of his time in his creepy bedroom, talking to his pet goldfish. 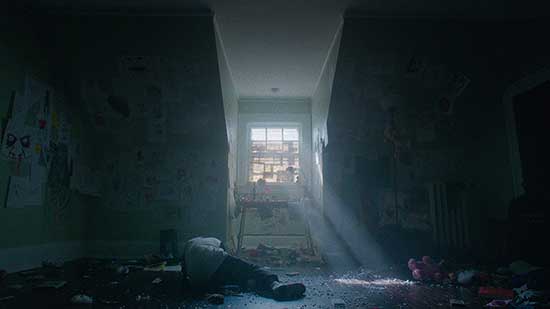 Caleb is arguably the most innocent of the family; looking to everyone for some kind of support. When the titular Boo – the Halloween equivalent of a chain letter – arrives on his family’s doorstep, Caleb is the first appreciate the enormity of the situation and begs his family to respond and pass it on as soon as possible. In the same way that James’ faith shapes his view of the world, Caleb’s belief in urban myths has developed his. Of course, this would be an incredibly short film if everyone listened to Caleb and so, despite all his protests, James sets fire to the letter. 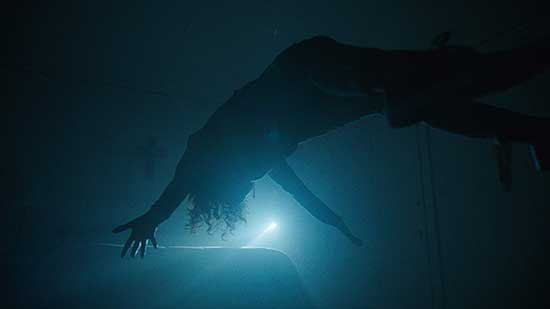 From here on in, Jarden plays in the long game. There are to be no James Wan slam dunks, and the jump scares that are here will unlikely scare most. But again, that doesn’t appear to be Jarden’s strategy. He layers the film, which he co-wrote with Diane Michelle, in a thick gloss of unease. Sure, there’s evidently a supernatural force at work, but honestly, it could have chosen a much purer family to terrorize. This family is already shattered, and presence of the unknown doesn’t appear to do much to make them any worst. 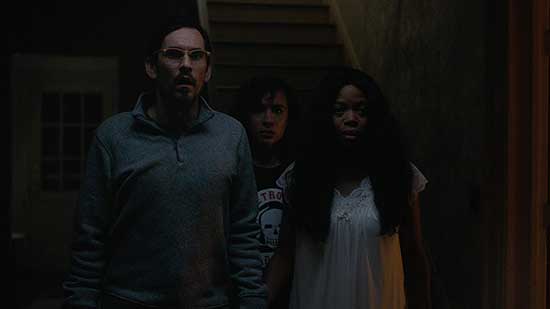 There are solid performances throughout and if you’re looking for the kind of film that should be read in a cracked leather-backed volume, next to a roaring fire, then BOO! ticks those boxes. Its languid pace rewards the patient. However, running at less than 90 minutes, Jarden’s pace means he appears to rush the ending; as if they somehow forgot how long they had. It layers revelation over revelation and, while the final shot packs a hell of a punch, there’s the slight disappointment that the director could have played around more with his own mythos. 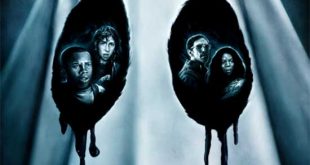 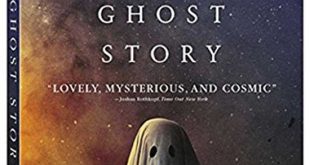 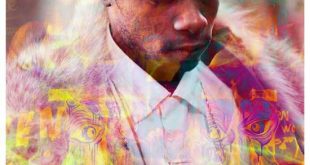