Ben Rock and Bob DeRosa are proud to announce the upcoming Second Season of:

The web-series for people who hate happy endings 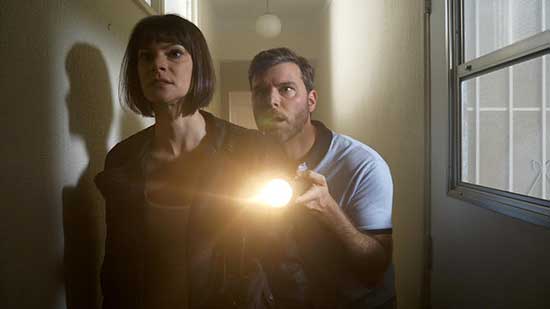 The award-winning horror/comedy web-series co-created by director Ben Rock (Alien Raiders, production designer on The Blair Witch Project) and writer Bob DeRosa (Killers) is known for its killer hook: every episode features a new set of characters and when a 20-second timer counts down to zero, someone dies! Figuring out who gets it and how is much of the fun.

After making their first season on a shoestring budget, Rock and DeRosa conducted a successful Indiegogo campaign and raised enough funds to create four ambitious new episodes. “Having a budget to work with for this season has been a blast,” said Rock. “It’s really given us the opportunity to let our imaginations run wild.” 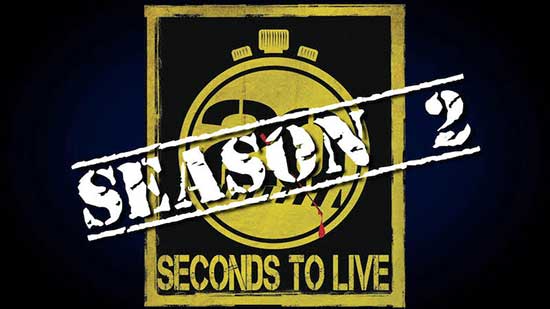 Last year, Rock and DeRosa co-wrote Video Palace, the first original horror podcast from SHUDDER (which Rock also directed), and the duo recently sold a horror audio drama to Audible Originals. “We’re having a great time playing in all these new horror universes, “ said DeRosa. “But 20 Seconds To Live is our baby and we’re happy to finally give our fans some bloody new episodes to enjoy.”

WHAT: Season Two of 20 Seconds To Live

WHEN: October 4th and then a new episode every Friday in October 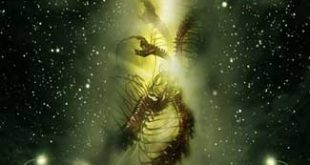