ULTRAMAN ORB and ULTRAMAN GEED are Slated for Blu-ray Release on November 19 – ULTRASEVEN SteelBook® and Standard Blu-ray releasing on December 10!

Mill Creek Entertainment is pleased to announce the next group of releases from the Ultraman superhero library recently licensed from Tsuburaya Productions Co., Ltd for North American home entertainment distribution. ULTRAMAN ORB and ULTRAMAN GEED will be making their North American debut as Blu-ray combo packs that include the complete series and subsequent feature films that concluded each respective storyline for $39.98 each on November 19, 2019. The 1967 series ULTRASEVEN will also be making its Blu-ray debut in limited edition SteelBook® packaging for $49.98 and a standard Blu-ray release will also be made available for $39.98 on December 10, 2019. 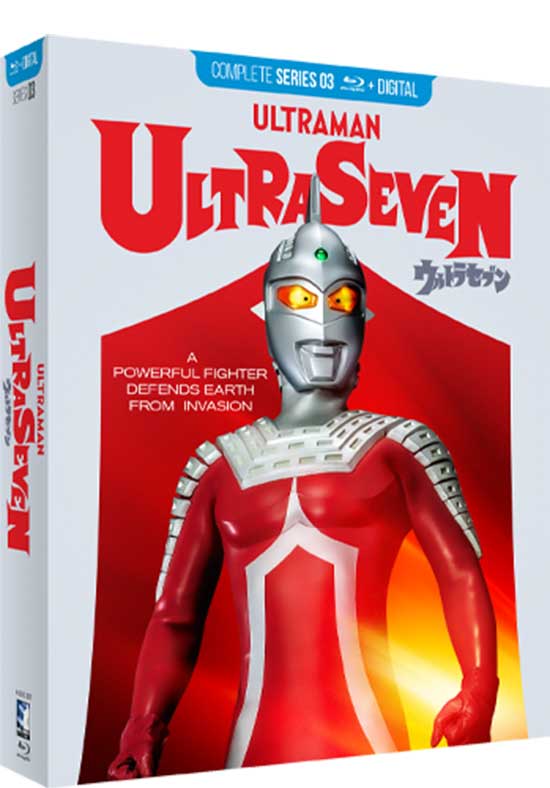 ULTRASEVEN is the third entry in the Ultra Series, featuring the colossal monsters and spectacular visual effects the Tsuburaya team is known for. The show premiered in October of 1967 to rave reviews and appealing to a wider, adult audience with a greater emphasis placed on alien threats and social issues that were not as clear-cut as good and evil. ULTRASEVEN proved there was a winning formula with a more cerebral series that questioned the actions of the Ultra Heroes as they fought against giant monsters and alien hordes bent on human domination. The SteelBook® and standard Blu-ray releases of ULTRASEVEN will each contain stunning high definition video for 48 half-hour episodes with DTS-HD Master Audio of the original Japanese soundtrack with English subtitles. Digital redemption will also be available via Mill Creek Entertainment’s streaming service, movieSPREE. 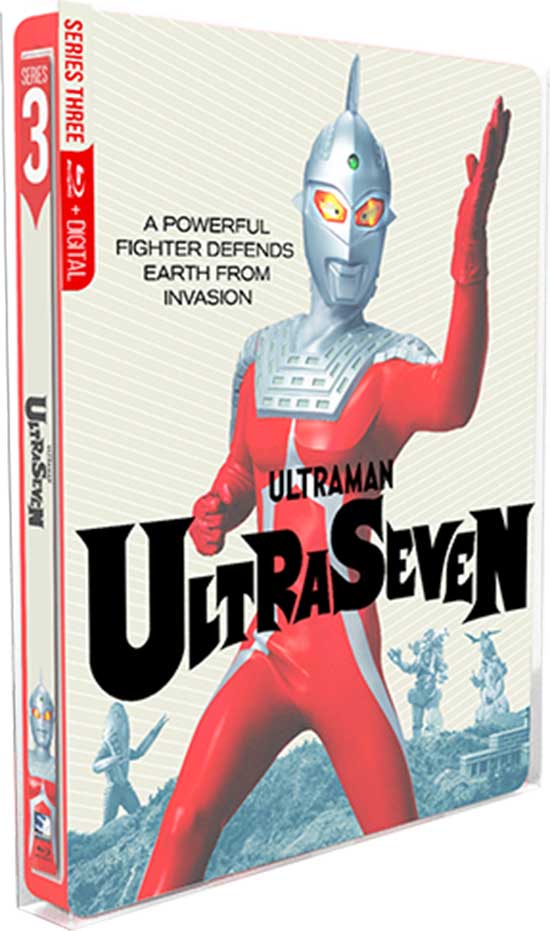 ULTRAMAN ORB was originally released in 2016 in commemoration of the 50th anniversary of Ultraman and the 20th anniversary of the franchise’s relaunch with ULTRAMAN TIGA. The series stars Hideo Ishiguro as Gai Kurenai (ULTRAMAN ORB, “The Warrior of Light”), who calls upon the power of previous Ultra Heroes via a device called the Orb Ring to fight Demon King Beasts released by the mysterious Jugglus Juggler after they were sealed away by Ultra Warriors long ago. Also included with the complete, 25-episode series is the theatrical feature film ULTRAMAN ORB: THE MOVIE – LET ME BORROW THE POWER OF BONDS! The titular hero joins forces with Ultraman Zero and Ultraseven to rescue the “New Generation Heroes” Ultraman Ginga, Ultraman Victory and Ultraman X and prevent an unprecedented global crisis. 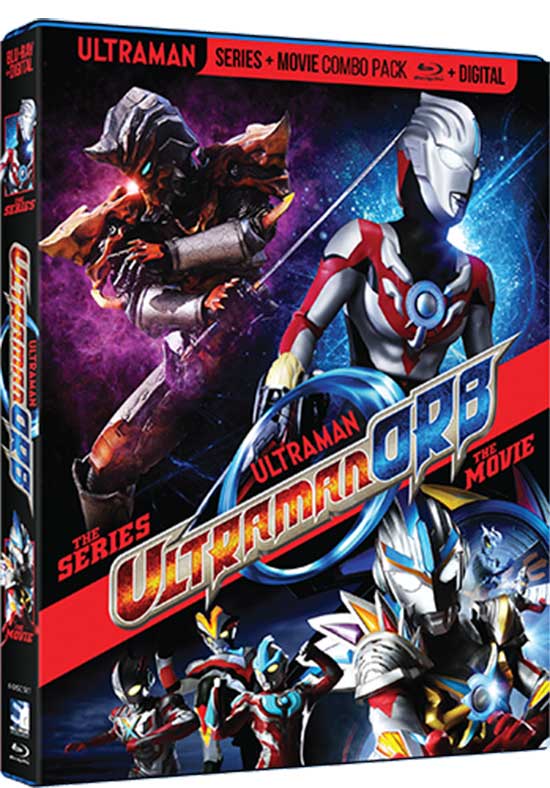 ULTRAMAN GEED is the story of a young Ultra Warrior who carries the DNA of an infamous father, the evil Ultraman Belial, but fights his fate to become a hero of justice. This 25-episode series also includes the top-grossing feature ULTRAMAN GEED: THE MOVIE – CONNECT THE WISHES! With Earth about to be swallowed up in the cyber subdimension and annihilated, the power of “wishes” will cause Geed to undergo a further transformation and fight against an alien force threatening intelligent life across the universe. 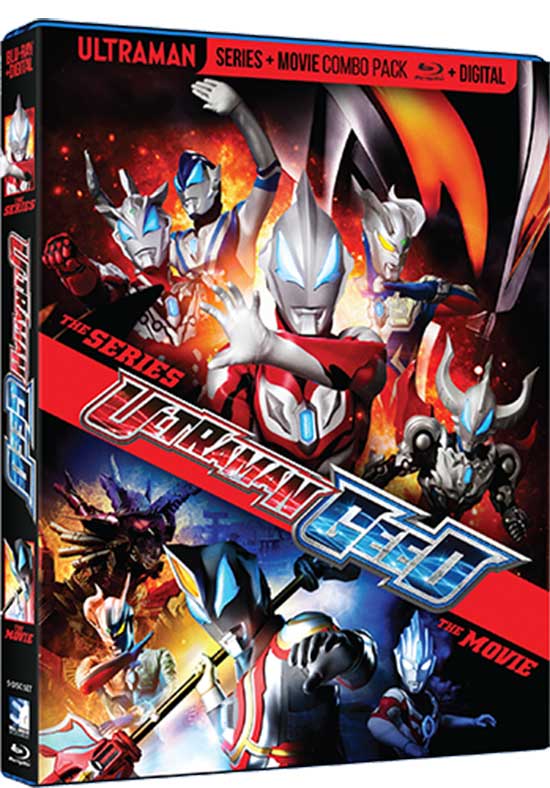 The classic ULTRAMAN live television series of the 1960s and 70s, produced by Tsuburaya Productions, established new heights of quality adventure and special effects-driven entertainment and built a worldwide audience for the property. Hailing from the distant Nebula M78, Ultraman is a sleek silvery being who protects Earth and the human race from an endless array of invading aliens and terrifying monsters together with the crew of the Earth-based defense force using advanced high-tech weapons and vehicles. Ultraman battles monsters that cause endless mayhem and destruction on Earth. With the ability to extend his height to over 150 feet, Ultraman melds with a human and only emerges in times of extreme danger to save people and the Earth. The popularity of Ultraman—and the aliens and monsters– has enabled the series to persist to this day.

Mill Creek Entertainment has established itself as the leading independent home entertainment studio in North America. From special edition Complete TV Series releases including The Shield, Married…With Children, and Roseanne, to special edition SteelBook® release of Mothra and an entire lineup of Retro VHS-style movies on Blu-ray, Mill Creek’s extensive catalog contains both mainstream and cult entertainment offerings that have exceeded performance expectations at retail despite the declining packaged media industry reports.