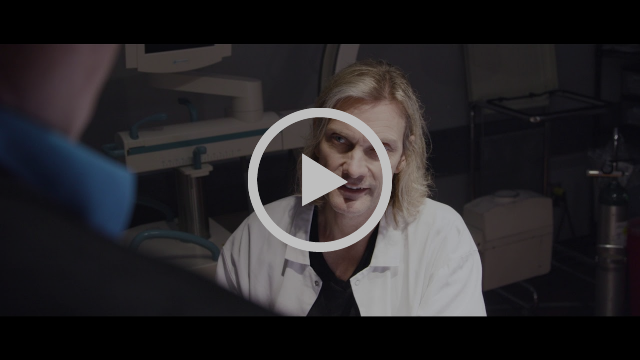 Marketing Macabre is a wickedly devilish public relations / marketing / social media company subservient to horror professionals like yourself. Our undying devotion is to assist horror entities in promoting their diabolical creations well beyond the grave… So if you have anything to do with horror, be it a production company, director, producer, actor, writer, podcast-er, singer, etc…, we will craft a campaign “witch” will spellbind you and your  evil dominion.

This film is about a genetic research company that has developed a miracle device to sustain human life for the rich and powerful therein breaking all moral and ethical codes. When the company’s CEO (Erika Hoveland) refuses to approve these illegal methods, she and her husband (Billy Wirth) are kidnapped by a team of mercenaries (Scout Taylor-Compton, Harley Wallen) hired by Oliver (Richard Tyson) to keep them out of the way. Fearing for her parents’ lives, their teenage daughter (Angelina Danielle Cama) must develop an unlikely ally (Damien Chinappi) to save her parents from those who would kill to live forever.

Eternal Code is written, directed and produced by Harley Wallen, Executive Produced by Annette Cama and Co-Produced by Nancy Oeswein. 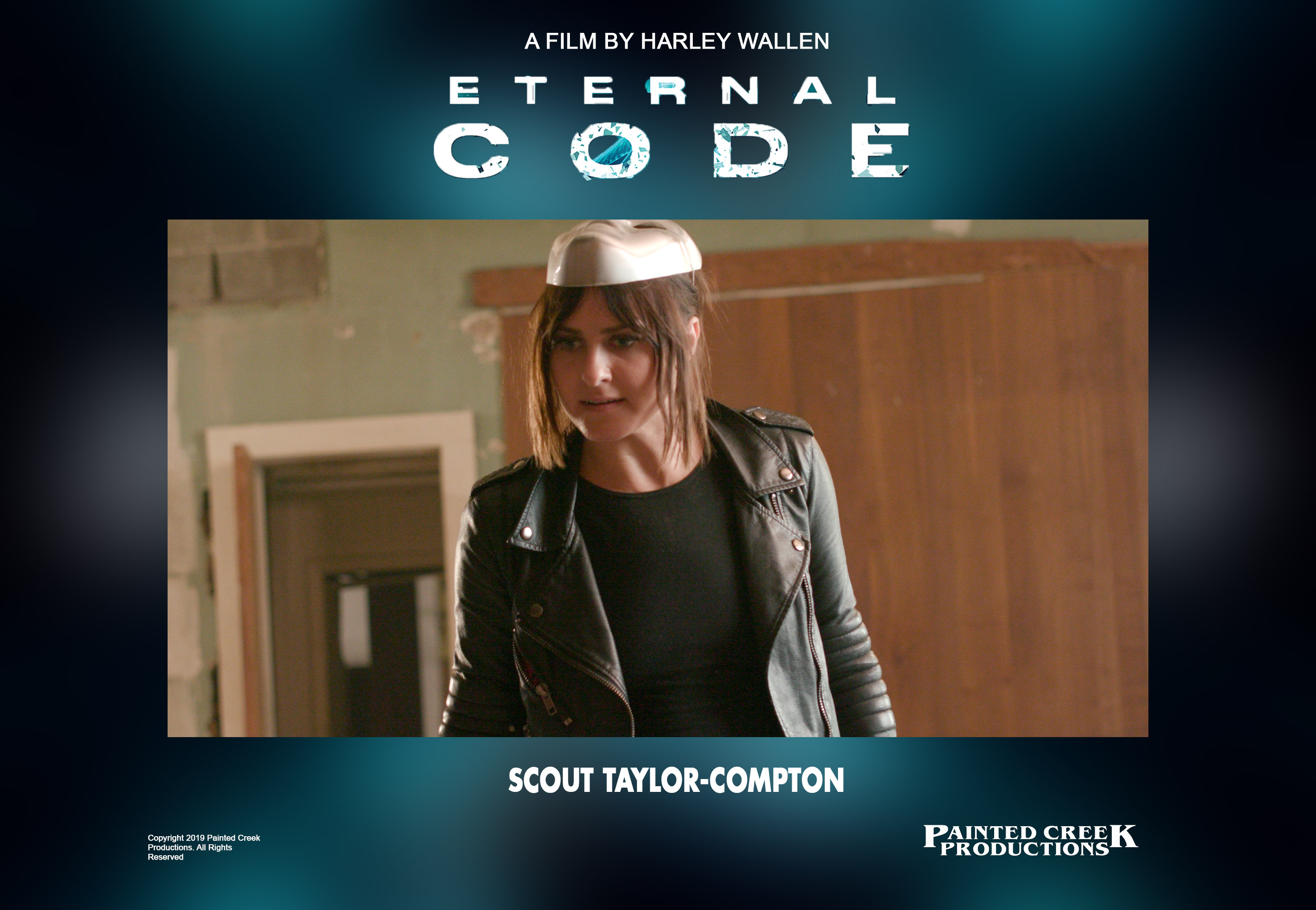 Painted Creek Productions (“Painted Creek”) and Vision Films Inc. (“Vision”) recently announced the upcoming release of this film.“It’s a very exciting moment as a filmmaker when your film gets released,” said Harley Wallen. “Eternal Code is a timely story that will get your heart pumping and there are exceptional performances on both sides of the camera. I’m very grateful for this massive upcoming release theatrically and on VOD and DVD. We have a truly great team releasing this film. Vision Films has been an exceptional partner for many years. They previously released my film Betrayed which is now available almost everywhere across the globe. Also, when I started making films, Emagine welcomed me with open arms and we’ve had so many huge premieres together. I’m grateful to both companies for their work on the release.”

“Vision Films is pleased to be working with Harley Wallen and Painted Creek Productions on their newest release, Eternal Code,” said Lise Romanoff, CEO/Managing Director of Vision Films. “Vision has previously released the Painted Creek films Betrayed and Bennett’s Song are we are thrilled to continue our partnership with Harley who not only is a gifted writer and director but whose acting ranges from family man to mobster.”

Eternal Code will enjoy a limited theatrical release which began on Aug. 30 in select markets such as Royal Oak and Canton, MI as well as Lakeville, MN and more to be announced. This film will be released on all major cable platforms and on VOD including iTunes, Amazon, GooglePlay, Vudu, and FandangoNow on Sept. 6. The DVD release is scheduled for later this fall.