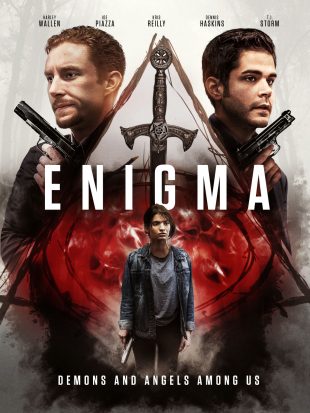 “This was such a fun film to work on, and the feedback has been great! The most common things I heard so far has been “what a great ride” and “this could totally become a cult film! The story is such a trip with a mixture of thriller and comedic touches, I’m looking forward to seeing this on the market,” said Wallen.