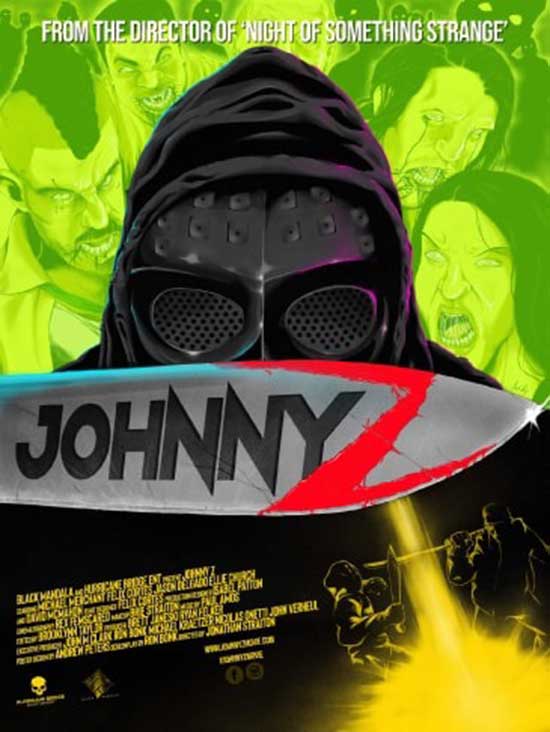 Johnny Z is an action-horror feature film about a half human, half zombie named Johnny who’s blood holds the cure to the zombie epidemic. After escaping Nordac, an experimental medical prison, Johnny comes under the guidance of a martial arts Grandmaster named Jonray. Together they embark on a journey to find a missing doctor while battling their own personal demons.

Johnny Z will begin its festival run in the spring of 2019. Hurricane Bridge Entertainment has partnered with Black Mandala (Inbred, What the Waters Left Behind) for the films worldwide distribution. 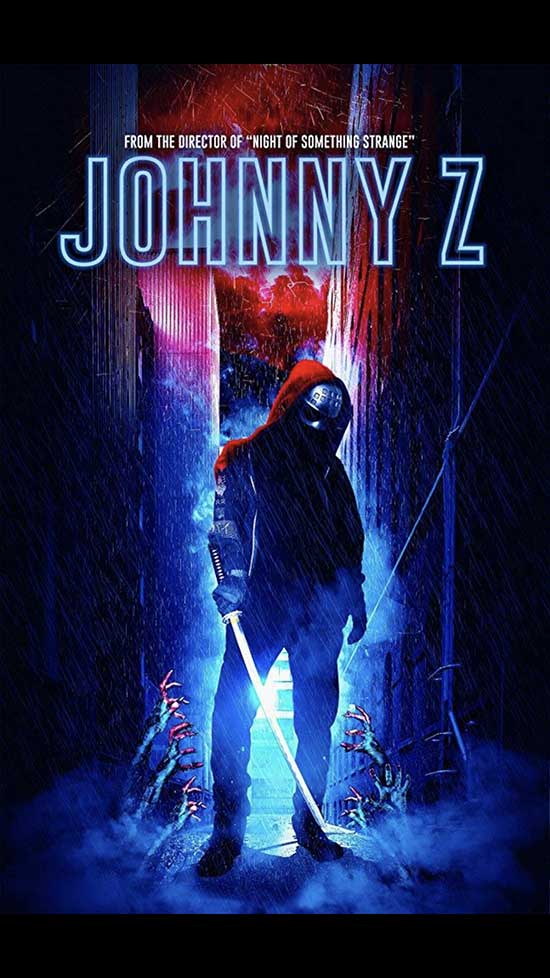 Pre-Orders of the DVD and other Johnny Z merchandise are still available through the Indiegogo on-demand site igg.me/at/johnnyzmovie. 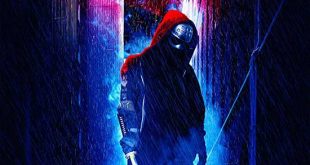