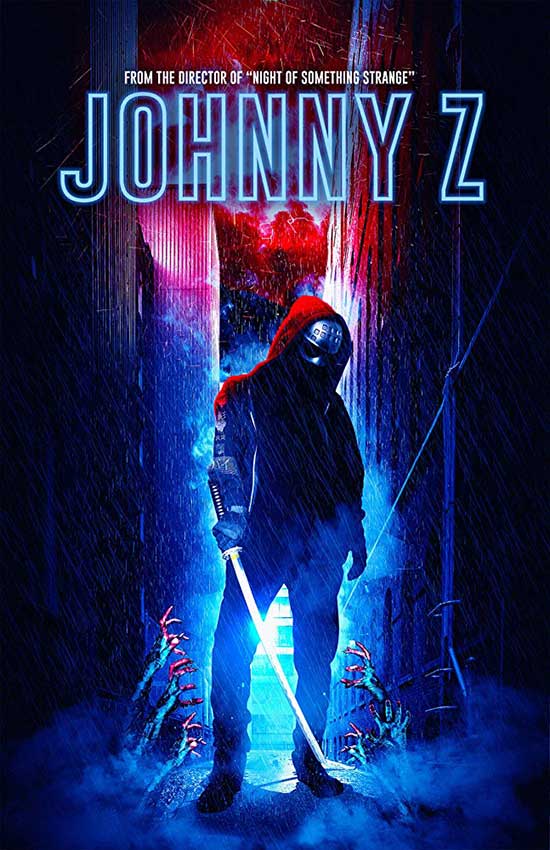 Johnny Z is a macabre, action thriller, feature film. The main character Johnny is half human, half zombie, whose blood holds the miraculous cure to the shocking zombie epidemic. After escaping Nordac, an experimental medical prison, Johnny comes under the guidance of martial arts Grandmaster Jonray who has made a dying wish promise to protect. Jonray while battling his own personal demons, with Johnny embark on a remarkable journey.

Johnny Z will begin its festival run in the spring of 2019. Hurricane Bridge Entertainment has partnered with Black Mandala (Inbred, What the Waters Left Behind) for the films worldwide distribution.

Pre-Orders of the DVD and other Johnny Z merchandise are still available through the Indiegogo on-demand site igg.me/at/johnnyzmovie. 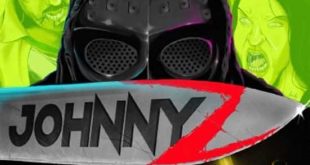