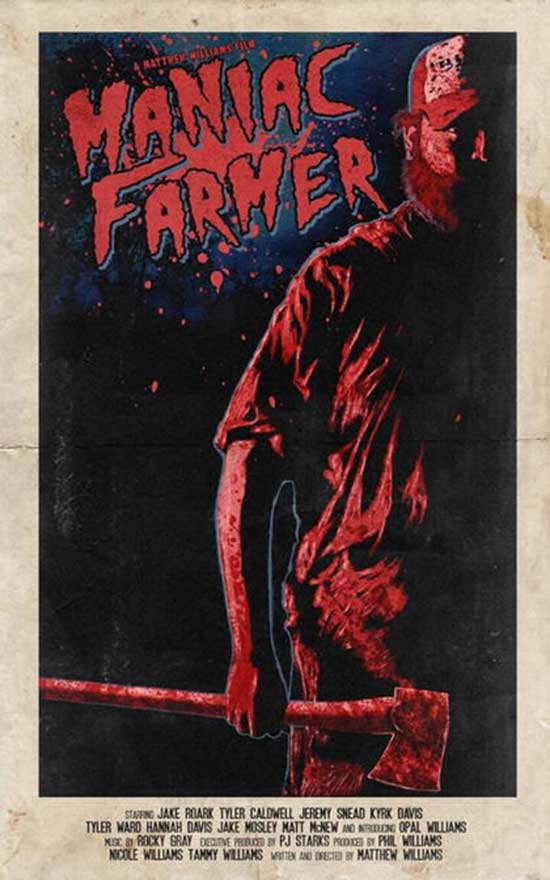 Bounty Films is excited to announce the he global video-on-demand release of Matthew Williams’ 80’s throwback slasher, Maniac Farmer. The film will be available globally, Prime Video, Vimeo on Demand the Horror Channel on Oona (Indonesia), and Iflix (SE Asia) on 22nd of July, and Roku and Mx Player (India) in September.

The film tells the story of a group of street punks led by the murderous Blasphemous Rex,they meet their match when they choose to terrorize a seemingly helpless farmer who ends up turning the tides on the group, and the hunters become the hunted.

Maniac Farmer was selected for the Horror In the Hills film festival where it won Best Film.

“Not everything is explained with certain scenes left deliberately ambiguous, which in turn only adds to the intrigue; there’s definitely more beneath the surface here.” Bloody Flicks 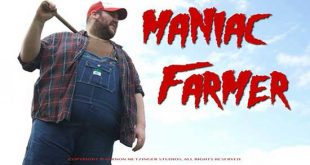