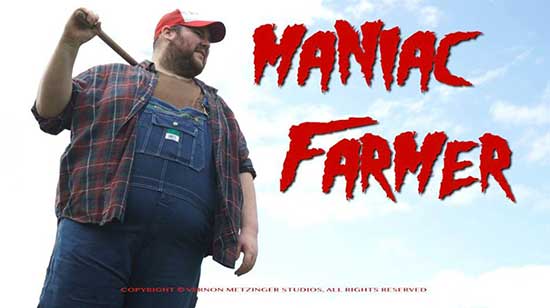 A group of street punks, led by the murderous Blasphemous Rex, meet their match when crossing the path of a farmer they believed was not a threat. Soon these hardened gang members become the victim of a vengeful maniac farmer fueled by an unforgiving blood lust. What began as a night of crime and debauchery, becomes a terrifying descent into madness as these punks are stalked and preyed upon by a ruthless cropper. On this farmer’s land, he’ll reap what you sew.

ABOUT THE PROJECT: From writer/director Matthew Williams, creator of President’s Day Massacre and the forthcoming suspense comedy The Honeymoon Suite, comes a new incarnation of throwback slasher in the vein of such 80’s horror classics as Slaughterhouse and Madman. The title film Maniac Farmer marks Williams’ second horror outing and promises a solid mix of scares, blood and 80’s nostalgia we all love. Starring Tyler Caldwell, Jake Roark, Hannah Davis, Kyrk Davis, Jeremy Snead and Tyler Ward. Maniac Farmer is Executive Produced by P.J. Starks, creator of the critically acclaimed Volumes of Blood franchise and producer of the forthcoming horror films 10/31 and Close Calls. 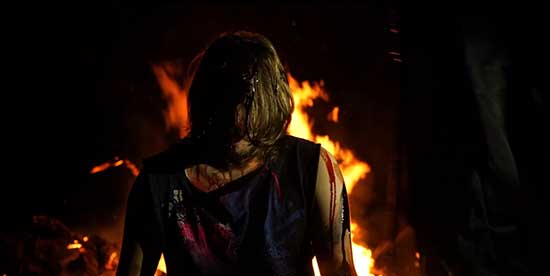 FOR MORE INFORMATION:
Become a fan on facebook at www.facebook.com/willcofilms/ 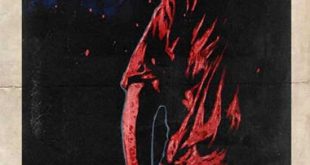