The VelociPastor stomps onto DVD and Digital this August – First Clip 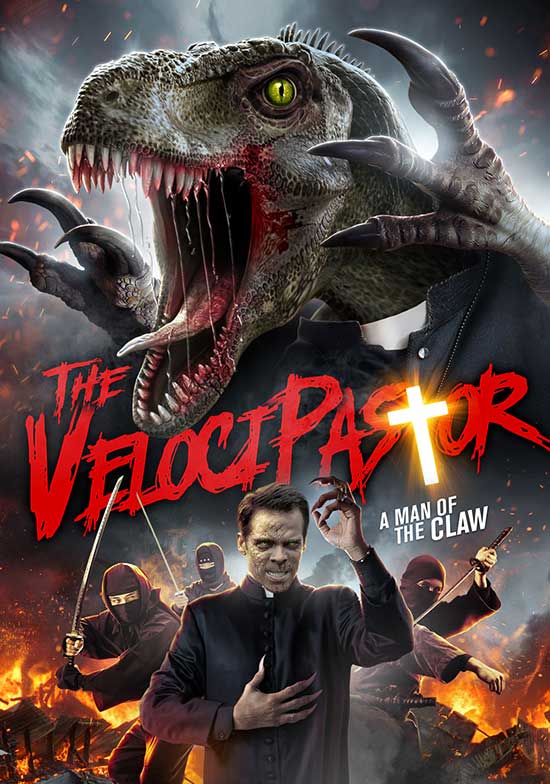 A man of the cloth turns Jurassic in Wild Eye Releasing’s THE VELOCIPASTOR – coming this August to DVD and Digital!

The Brendan Steere directed classic-in-the-making will be available on DVD and Digital August 13 on such platforms as iTunes, Comcast, Spectrum, Dish, Vudu, Amazon, Fandango and Sling.
A Blu-ray release will follow September 17.

After a devastating family tragedy, a priest travels to China to find deeper spirituality, but instead is endowed with an ancient ability that allows him to turn into a dinosaur. At first, he is horrified by his newfound superpower, but a local prostitute convinces him to use his newfound gift to fight evil – and ninjas.

You’ve been waiting for it… here it is!
the first clip from THE VELOCIPASTOR titled ‘You’re Not That Different!’ 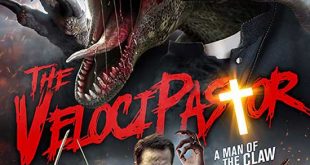 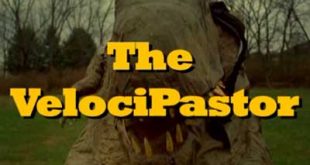