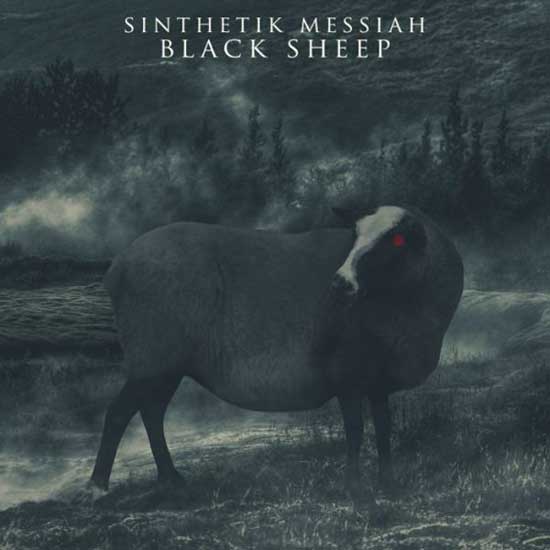 “Black Sheep” features the voice of Hart Fortenbery from the hit SyFy Channel show, “Deep South Paranormal.” Mixing and Mastering was done by Joe Haze (Lords of Acid) and artwork was done by Rob Walden Design.

The concept behind the music:

“Black Sheep” is a term to describe a family member that just doesn’t belong, the one that took a “different path.”

Hart Fortenbery of SyFy Channel’s show “Deep South Paranormal” and Bug Gigabyte have been friends for many years. They are even known to have both of their bands do back-to-back sets together at many benefit shows in the south. A while back while drinking large amounts of whiskey at Hart’s humble abode, the Swamp Pop Palace, Hart and Bug started discussing the idea of doing a track together.

The beginning of “Black Sheep” has a snippet of that very conversation. Musically, with “Black Sheep” Bug Gigabyte was trying to describe Hart Fortenbery’s life; minimal yet complex in a way only a shaman can understand.

Bug also wanted to make the structure, sound design as well as the meaning of the track an indirect tribute to THE PRODIGY for their recent loss of Keith Flint. THE PRODIGY has been a major influence to Bug Gigabyte ever since the beginning of his musical career. 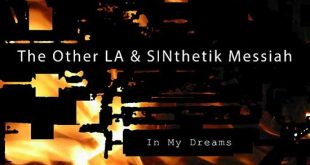