An Offbeat Black Dramedy and A High-Stakes Crime Caper

Both Debut on Digital & Blu-ray July 30

Mischief abounds in the quirky, dark dramedy, THE ISLAND, and the high-stakes crime caper, THE SWINDLERS, each available separately on digital and Blu-ray July 30th from Well Go USA Entertainment. In Huang Bo’s directorial debut, THE ISLAND, follow an odd group of coworkers played by Huang Bo (Journey to the West), Shu Qi (The Assassin), Wang Baoqiang (Kung Fu Killer) and Zhang Yixing (Kung Fu Yoga), as they try to survive on a deserted island after being shipwrecked. High stakes and fast talk are the game in the Korean crime caper, THE SWINDLERS, that brings together an all-star cast (Yoo Ji-tae, Hyun Bin, Bae Seong-woo, Park Sung-woong, Nana) as unlikely allies from different sides of the law, working together to achieve their common goal – trapping the world’s most legendary con man. 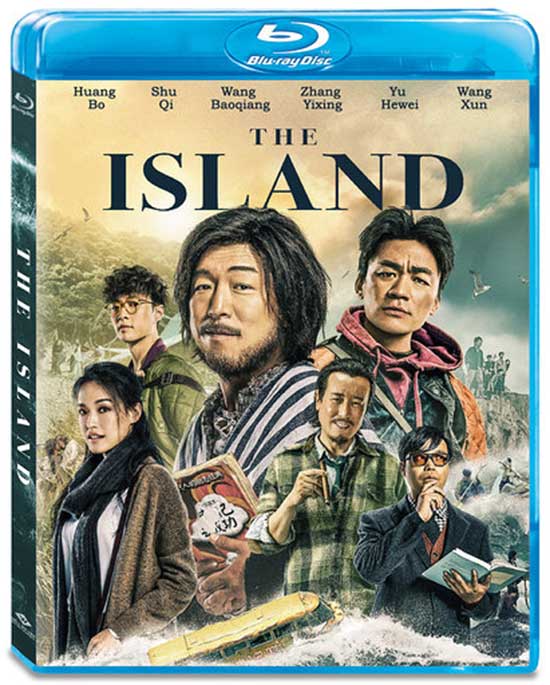 News of a meteorite bound to strike the earth doesn’t have much effect on Ma Jin’s everyday life; he still gets up and goes to a job where he spends his time daydreaming of a romance with his colleague Shanshan, and of winning the lottery. But when this cataclysmic event occurs during a team-building trip, he finds himself shipwrecked on an island with an odd group of coworkers… and the winning lottery ticket in his pocket.

THE ISLAND has a runtime of approximately 134 minutes and is not rated. 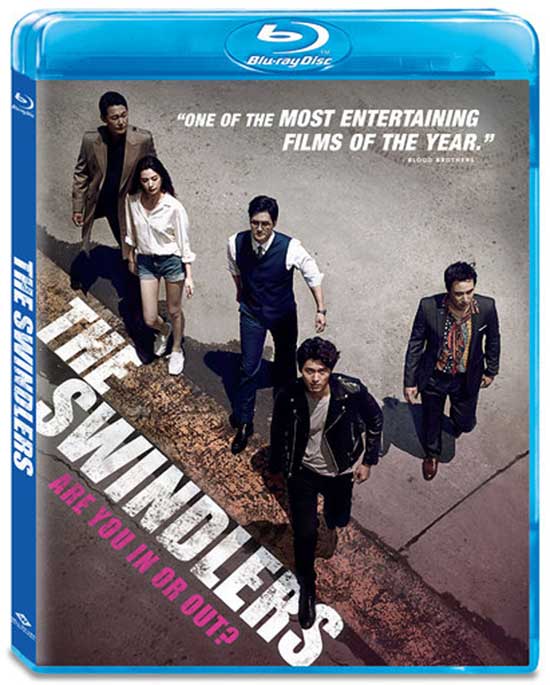 High stakes and fast talk are the game in this crime caper that brings together an all-star cast as unlikely allies from different sides of the law. Each member of the team has their own motives, but they’ll have to work together to achieve their common goal – trapping the world’s most legendary con man.

THE SWINDLERS  has a runtime of approximately 118 minutes and is not rated.

Tags The Island THE SWINDLERS