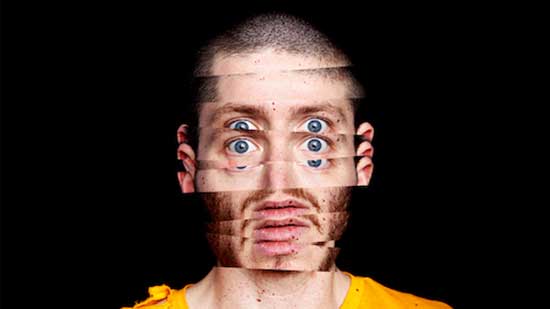 and Matt Keyes, will have its World Premiere on

July 25th at the Fantasia International Film Festival in Montreal.

When a young nursing student named Becca receives a series of panicked messages from her older brother Richie, she rushes over to check on him. Following a seemingly successful suicide attempt, Richie, who suffers from mental illness, has discovered what appears to be his own dead body. When Becca gets to his apartment, they find more dead versions of Richie and together, try to figure out how and why he keeps being reborn each time he takes his own life.

Dead Dicks is an independent feature produced by Postal Code Films in association with Red Clay Productions. It is written, produced and directed by Chris Bavota & Lee Paula Springer, alongside Producers Albert I. Melamed and Matt Keyes, and Executive Producer Heston Horwin. 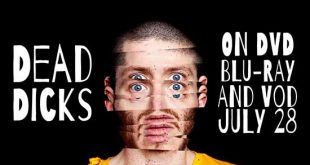