Weird and Inventive DEAD DICKS to be Released on DVD, Blu-ray & Streaming

Artsploitation Films announces the upcoming release of Dead Dicks,
a psychological horror/sci-fi film directed by Chris Bavota and Lee Paula Springer. The story of a young man’s attempts to kill himself, only to find himself constantly reborn will be released on DVD, Blu-ray as well as VOD/Streaming on July 28, 2020.
After winning the Best Canadian Feature Award at last year’s Fantasia Film Festival, Dead Dicks has played worldwide genre festivals including Night Visions, Blood in the Snow, Grimmfest, Vancouver Badass and Another Hole in the Head Film Festivals. Initial press has called Dead Dicks: 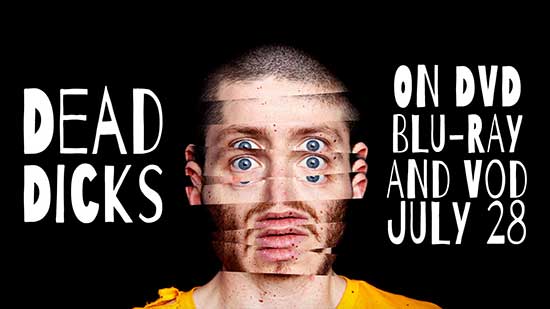 When Becky, a young nursing student receives a series of panicked messages from her older brother Richie, she rushes over to check on him. Following a seemingly successful suicide attempt, Richie, who suffers from mental illness, is not only very much alive but also what appears to be his own dead body. When Becca gets to his apartment, they find several more dead versions of Richie and together, try to figure out how and why he keeps being reborn each time he takes his own life.
Share 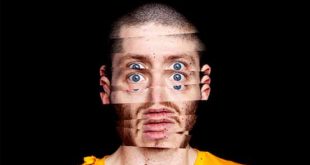