Home | Demon Squad is Now Available on DVD and VOD

Demon Squad is Now Available on DVD and VOD 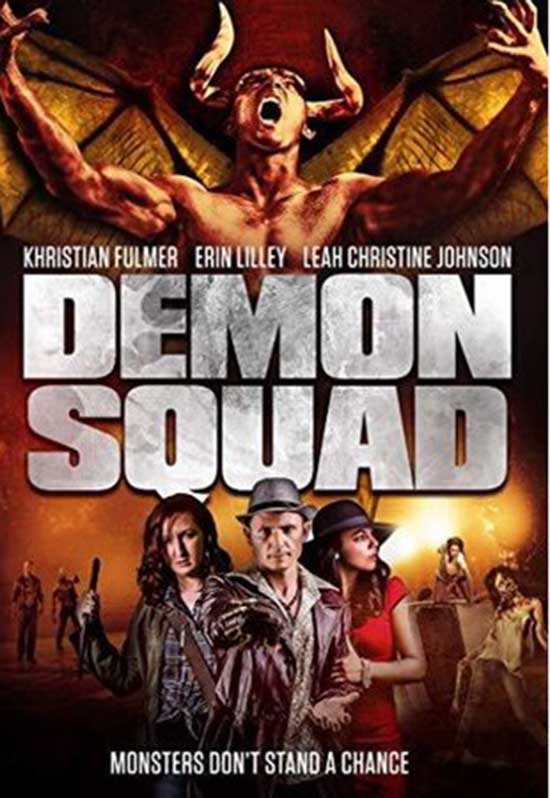 Supernatural thriller Demon Squad is now available on DVD and VOD from Wild Eye Releasing and TomCat Films! The DVD is now available at most major online retailers, including Amazon, Walmart, Best Buy and Target. VOD outlets include Comcast Xfinity and Sling TV.

Synopsis: Nick Moon, P.I. (Paranormal Investigator), would be nursing a hangover if not for his beautiful new client: the heiress Lilah Fontaine. Instead, with the help of his office manager and empath-in-training, Daisy O’Reilly, Moon delves into a hidden world of monsters and creatures of the night as he takes on a case to retrieve an ancient artifact with astonishing power.

The film has been welcomed with solid reviews from a variety of outlets:

“Demon Squad is a lot of fun, and could very easily be made into a series… The film is well written and funny. Check out this southern fried demon movie whenever you get the chance!” – Film Threat

“If you like private investigators, fantasy creatures, steampunk, and indie film, I would recommend watching Demon Squad.” – Life Between Frames

“Demon Squad is a film noir with a dash of monsters and magic. If you’re looking for a comic book-style detective story with magic and demons, this one is definitely worth a look.” – Horror Geek Life

“This is an enjoyable, lighthearted take on a couple of genres that are popular with movie geeks… I’d be happy to see Nick and Daisy return in the sequel the end hints at.” – Voices from The Balcony

“Welcome to the wonderful world of horned demons, magical artifacts and witty humor! Demon Squad’s story and lore are fun.” – Fitz of Horror

“Demon Squad is funny, has likable characters, and a solid plot. Overall I give Demon Squad a solid B+.” – CryptTeaze

For the latest production updates and behind-the-scenes information, be sure to “Like” Fighting Owl Films on Facebook: www.facebook.com/fightingowlfilms. 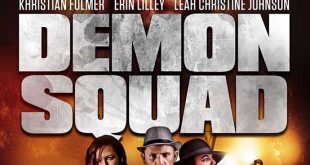