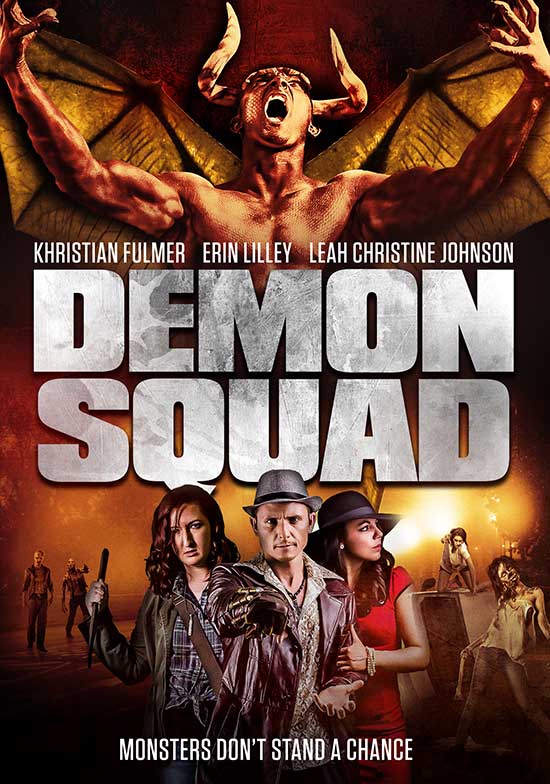 We’re pleased to announce that supernatural thriller Demon Squad (formerly titled Full Moon, Inc. and later Night Hunters) will be released on June 25 from Wild Eye Releasing! The DVD is now available for pre-order at Amazon.

Synopsis: Nick Moon, P.I. (Paranormal Investigator), would be nursing a hangover if not for his beautiful new client: the heiress Lilah Fontaine. Instead, with the help of his office manager and empath-in-training, Daisy O’Reilly, Moon delves into a hidden world of monsters and creatures of the night as he takes on a case to retrieve an ancient artifact with astonishing power.

For the latest production updates and behind-the-scenes information, be sure to “Like” Fighting Owl Films on Facebook: www.facebook.com/fightingowlfilms. 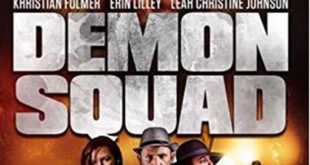 Demon Squad is Now Available on DVD and VOD