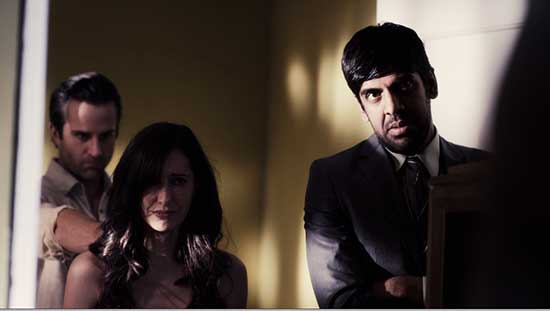 As life imitates art, Five Strangers Films is proud to announce that actor Christopher Showerman, lead actor in the horror/thriller Vitals, about an abducted man who has his kidney stolen, has decided to donate his own kidney to save a friend’s life.

In an act of pure generosity Christopher has not only donating his kidney, but he called Morgenstern to see if this could in any way help promote the film in that they made together that has just been released on Amazon Prime. “Chris is a man of pure gold. I have never met a man who has gone above and beyond as much as he has.” 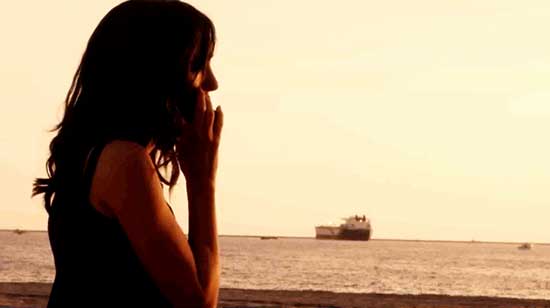 A man wakes up in an abandoned motel room submerged in a tub of ice – his kidney is missing. It’s only a matter of time before he finds his wife in the adjacent room waiting to be the next victim to a horrible organ harvesting organization. Even though they’ve taken the trip to work on their failing marriage, they must now work together and use each other’s wits and skills to escape before their captors return and finish the job.

You can currently view Vitals on Amazon Prime or Vimeo On Demand.