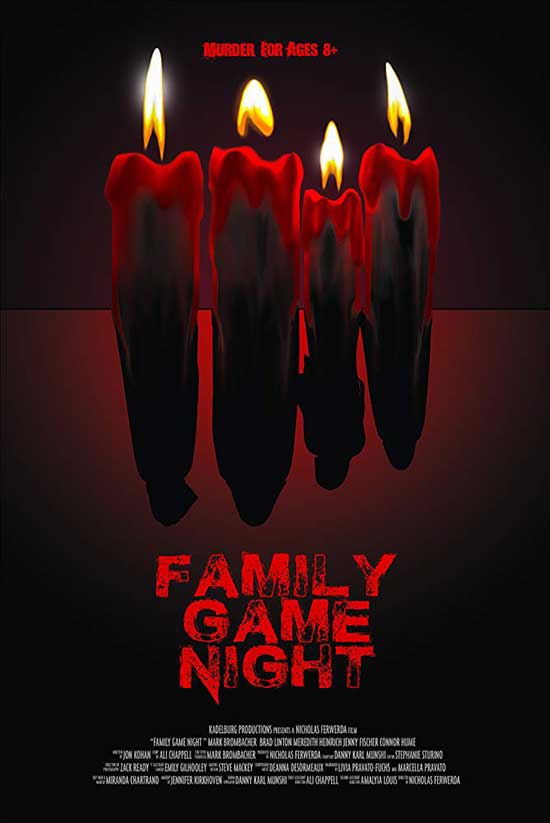 A family invites a stranger over for dinner and to participate in family game night. The stranger quickly learns this is a game he has never played before.

Family Game Night is a short film that brigs classic family drama to the Macabre. A family dinner night followed by game night with a pagan twist. Family Game Night was written by Ali Campbell, and Jon Kohan. Directed by Nicholas Ferwerda. The short film starts out with the daughter of the seemingly normal family bringing home a stranger. The stranger turns out to be a homeless man that is welcomed for dinner and game night. The unknowing guests asks about the game night and is told that its called sacrifice. 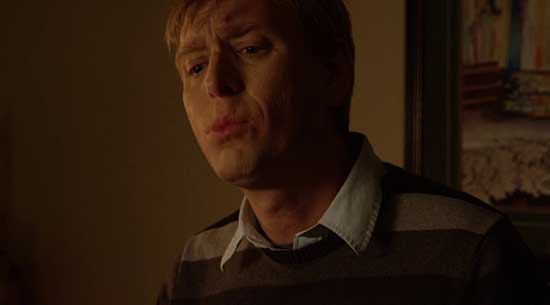 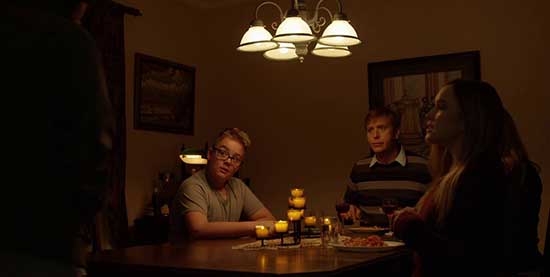 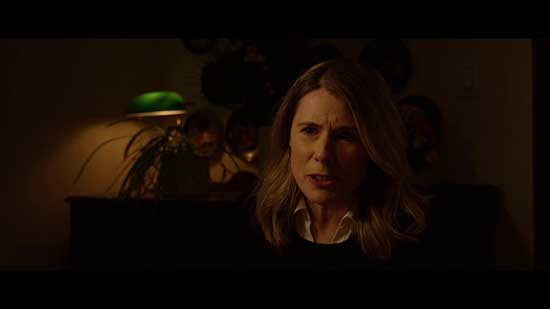 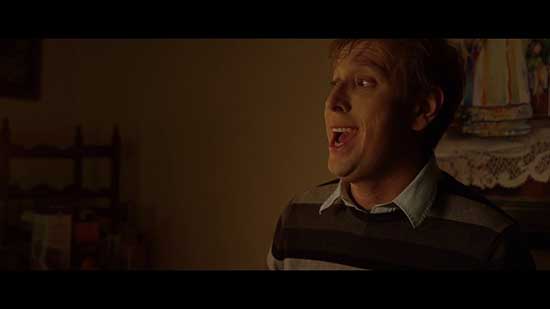 The film is don’t in a satirical way that doesn’t take from the quality. The family business as normal going through the notions of poisoning and sacrificing a homeless man. With the whole ritualistic garments and setting this family never seems scary or intimidating. The acting in the film isn’t horrible. The short is very well driven in the time it takes. You never feel like its dragging on then it gets to the point and ends.

Its a fun film to watch. The whole aspect of short films was beautifully done. The way the movie flows and ends when it should is a lost art form. The film never sags or drags on. It ends feeling complete and accomplished. The Art of making a short film more time than not does the opposite.

Family Game night leaves you entertained. The humor done well on screen as well as written. The family was believable in they had modern day problems. The aspect of a demon that horror fans have seen before taking offerings was a Easter egg. The name Beelzebub appears a few times in modern horror movies and literature. I think the film deserver a watch by anyone who is a horror fan or anyone else for that matter that has a few extra minutes. 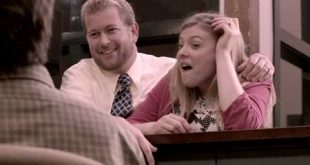