Home | OFFWORLDER is like The Highlander in Space, Coming from Cautionary Comics 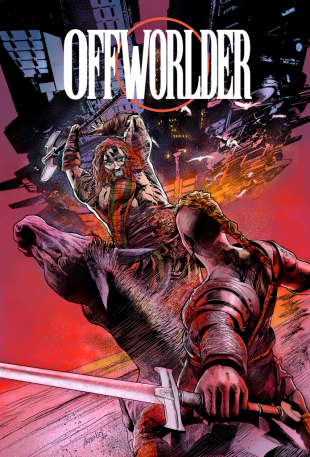 Seventh century Scotland. Henry Gunn leads his clan in a ferocious battle with Viking invaders, But with victory in sight, he is ripped from space and time by an alien race. The Ananaki seek a champion to stop another alien race from conquering all known space!

The OFFWORLDER sacrifices himself for his people. Now he must fight an intergalactic war to save them! In the tradition of The Stars My Destination and The Silver Surfer.

“THE OFFWORLDER which is like The Highlander in Space in a way. The story is about a Scottish Highlander who sacrifices himself to the Gods to save his people. Now he has to fight an intergalatic war to save them! It’s gonna be a wild ride! Thank you to all our supports and those to come! We wouldn’t be here without you!”
– Benjamin L. Henderson

Go to:
www.offworlercomic.com
to buy a rare collectable issue today! 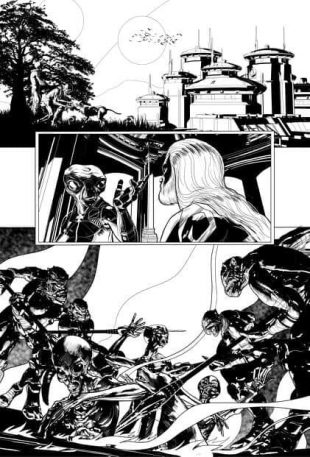 About Cautionary Comics
Cautionary Comics was created out of Benjamin L. Henderson’s philosophy on creating comic books based on STORY, Character, Action, and Fun alone! This idea, combined with his passion for leaving his stories behind, got his wheels turning! Cautionary Comics was finally brought to life after a lot of hard work and a small round of Angel Investment from friends at a Silicon Valley investment group.

For more information check out the following links: 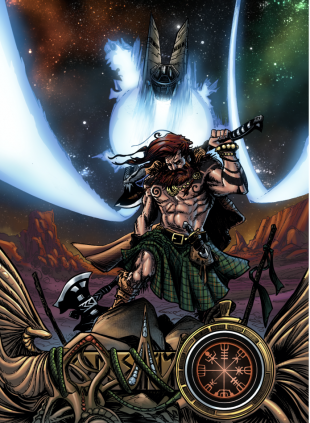 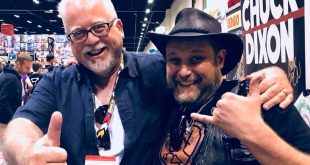 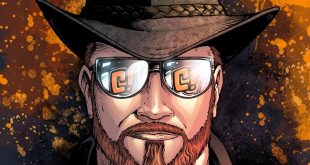