Home | Horror titles WHAT DEATH LEAVES BEHIND, LEAH SULLIVAN to get US theatrical releases

Horror titles WHAT DEATH LEAVES BEHIND, LEAH SULLIVAN to get US theatrical releases 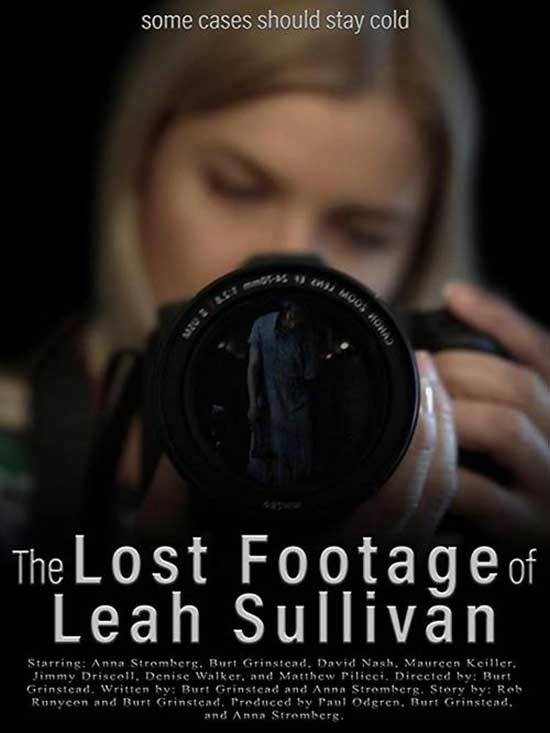 Patrick DiCesare’s Artist Rights Distribution has acquired global distribution rights to two high-profile genre films, both of which will be released theatrically in North America later in the year.

What Death Leaves Behind – Teaser from Smash Entertainment on Vimeo.

What Death Leaves Behind, directed by Scott A. Hamilton, tells of a man who, after a kidney transplant, experiences reoccurring nightmares he believes to be visions of his donor’s violent murder, sending him on a dark path of vengeance, leading to an unbearable truth. 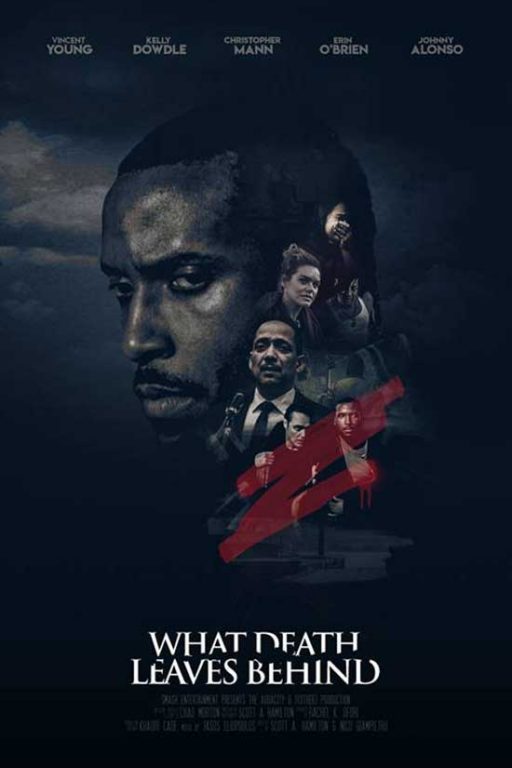 The Lost Footage of Leah Sullivan, starring Anna Stromberg and directed by Burt Grinstead, has also been acquired for theatrical release in the US. In the pic, an unedited memory card from a camera shows a woman’s school project about a cold case murder that doesn’t seem to be so cold after all.

The Lost Footage of Leah Sullivan – Trailer 1 from Blanket Fort Entertainment on Vimeo.

Tags WHAT DEATH LEAVES BEHIND 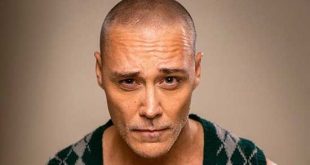