Home | First Trailer for New Feature ANIMAL AMONG US

First Trailer for New Feature ANIMAL AMONG US 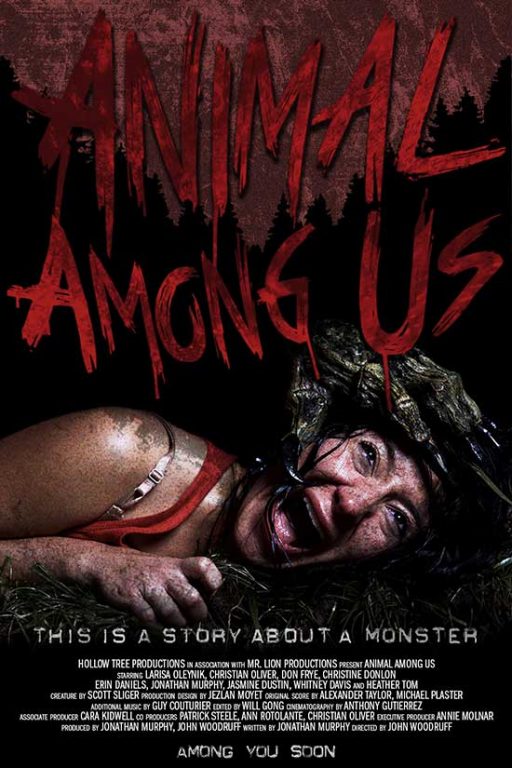 The screams can still be heard from last weekend’s Die Laughing Film Festival in Hollywood, CA, where ANIMAL AMONG US was awarded Best Actor, Best Director, Best Feature Film and the coveted Audience Choice Award! The dust has yet to settle from the screening and ANIMAL AMONG US has been announced as an official selection of the Creepy Tree Film Festival! There’s no stopping this beast now as the first official trailer for ANIMAL AMONG US has just been released for public consumption! 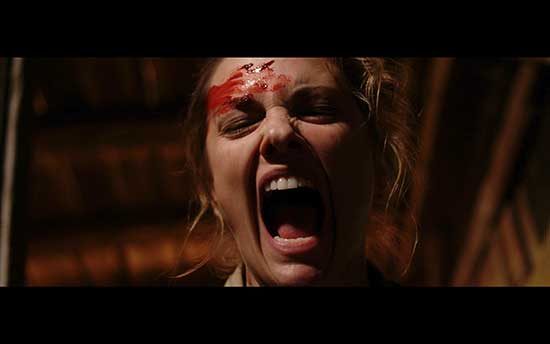 Written by JONATHAN MURPHY, directed by JOHN WOODRUFF and produced by the duo, ANIMAL AMONG US is slated for a 2019 release. A throwback in homage to the classic thrillers, but with a modern twist sure to stand as a point of evolution within the genre, the film stars LARISA OLEYNIK (10 Things I Hate About You, The Secret World of Alex Mack), CHRISTIAN OLIVER (The Good German, Speed Racer), CHRISTINE DONLON (Entourage), UFC Hall of Famer DON FRYE (Godzilla Final Wars, Miami Vice),ERIN DANIELS (One Hour Photo, House of 1000 Corpses), and five time Daytime Emmy Award Winner HEATHER TOM (Bold & The Beautiful, Young & The Restless). 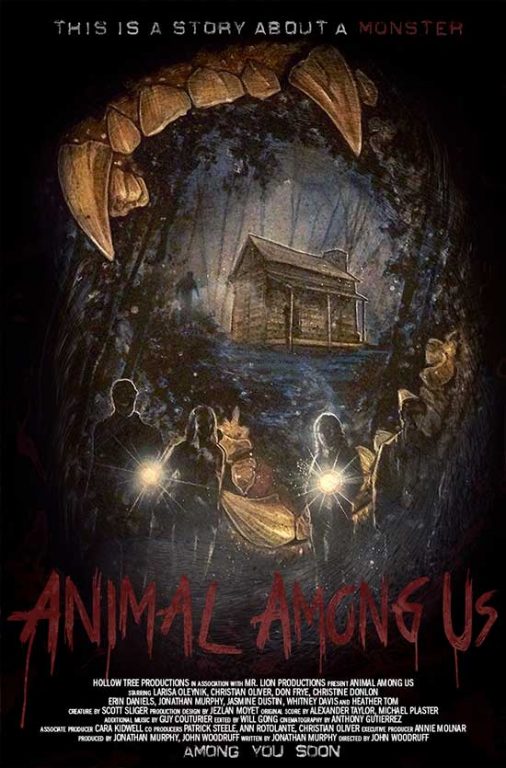 This is a story about a monster… Fifteen years ago, two teenage girls were murdered at Merrymaker Campgrounds. The case was filed an animal attack, the camp was condemned and the killer never found – but something horrific still waits in those woods.

ANIMAL AMONG US wants to collaborate with you! Let us know if you would be interested in featuring the trailer, poster, stills, reviewing the trailer, or in interviewing select cast and crew! Additional press materials available upon request! We look forward to sharing screams, chills, and correspondence with you – Howl if you’re an animal!

Tags Animal Among Us 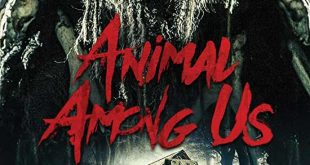 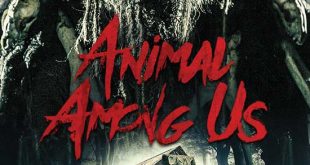 ANIMAL AMONG US – Killer new Bigfoot movie out this November!