COMPULSIÒN, a hot horror movie from Spain screened at the Sitges film festival, will be introduced on the film market of Cannes by EuroObscura.

Directed by Angel Gonzalez, COMPULSIÒN is the story of an introverted woman who discovers that her boyfriend is cheating on her. As she probes into his life , she will uncover an unsettling truth that will turn her life into a nightmare. Screened at Sitges, Horrorant Film Festival, FantBilbao, Feratum and Imagine Film Festival, it’s won over 5 awards internationally, including Best Feature at the Full Moon Film Festival. It has just been released in the theaters in Spain, starting the 11th of May.

EuroObscura will present in Cannes also STOMACH, the new horror film helmed by Italian director Alex Visani. Produced by Empire Video and Italian label Home Movies, STOMACH is a very graphic and visceral body horror in the vein of David Cronenberg. Currently in post-production, completion date is set for the beginning of June. The official, gut-churning trailer has just been released by the producer. International sales agency EuroObscura will be at Cannes to handle sales for both titles.

Official selection at Sitges, Horrorant, Fant Bilbao, Molins Del Rei, Luna Plina, Feratum Film Festival
Spain – 2018 – 80 min. – Horror
A shy young woman suspects that her enigmatic boyfriend is cheating on her. When she starts looking for the truth, she will find a sinister secret that will turn her life into an endless nightmare. 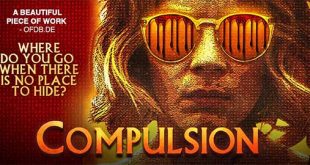 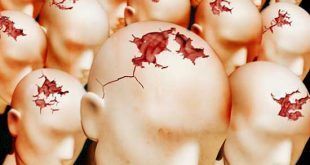 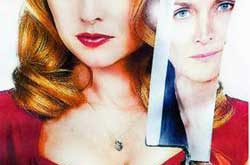