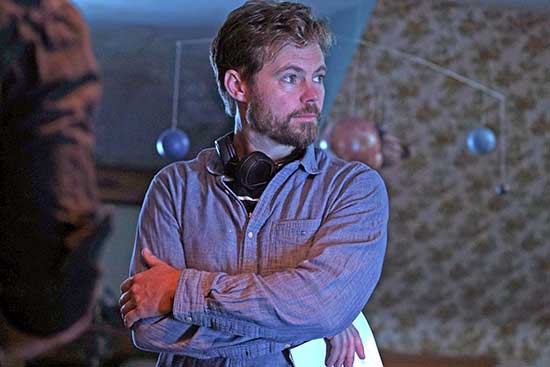 Argent Pictures, the film production and financing outfit run by Jill Ahrens, Ryan Ahrens and Ben Renzo are partnering with Jason Michael Berman at Mandalay Pictures on an original horror comedy titled BRIDE AND DOOM and have tapped Eli Craig (TUCKER AND DALE VS EVIL, LITTLE EVIL) to direct and co-write along with Josh Parkinson (THE TERROR, FREE COUNTRY).

CLOVERFIELD meets MY BIG FAT GREEK WEDDING in BRIDE AND DOOM – a tale of a young couple struggling to hold onto their marriage during the worst possible wedding day imaginable.

Producer Jill Ahrens said, “We love the heightened commerciality of this project. Horror marries comedy in a clever way, and with the multi-genre creative talents of Eli Craig steering this movie we feel even more confident about the potential cross over of this film. BRIDE AND DOOM will be a fun ride!”

Producer Jason Michael Berman said, “I am thrilled to partner with Eli Craig on BRIDE AND DOOM, our third outing since our days at the USC School of Cinematic Arts. BRIDE AND DOOM will be a fun escapist horror film which will also have heart. I am very excited to work with Jill, Ryan, and Ben once again on another great film.” 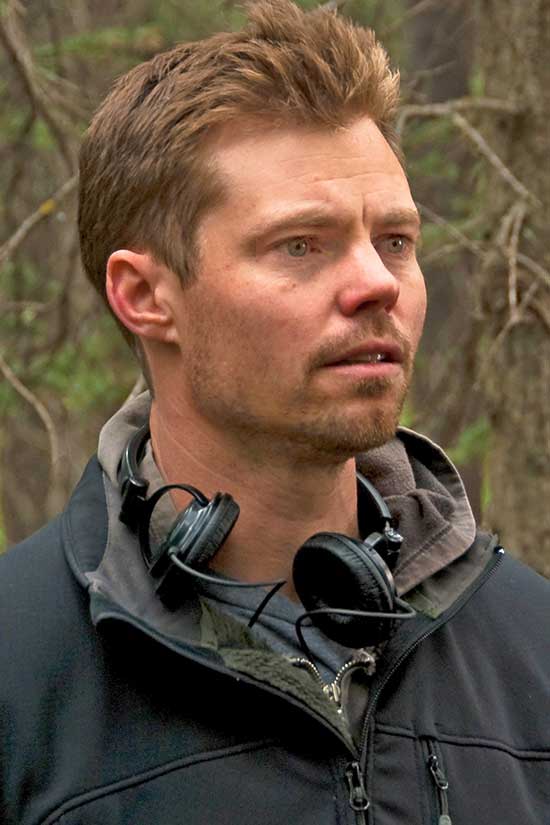 Eli Craig said, “I’m an unabashed fan of wedding movies, but I think we’re past the point of seeing everything work out in the end. Everything doesn’t always work out, and weddings are sometimes the worst day of people’s lives. So let’s make an honest wedding movie for a change — let’s make it a horror movie! I couldn’t be more thrilled to co-write and direct this film with such a fantastic producing team, Ben Renzo, Ryan and Jill Ahrens at Argent Media, Jason Michael Berman at Mandalay Pictures and my stalwart writing partner on this, Josh Parkinson.”

BRIDE AND DOOM is the third film project greenlit in the last two weeks by a surging Argent Pictures, joining GOOD JOE BELL starring Mark Wahlberg and Connie Britton, and a new feature bio-pic on American soccer star Hope Solo, which were both revealed earlier this month.

Mandalay Pictures is currently in Post-Production on Cindy Chupack’s OTHERHOOD, Prentice Penny’s UNCORKED and Olivier Megaton’s THE LAST DAYS OF AMERICAN CRIME, all for Netflix.