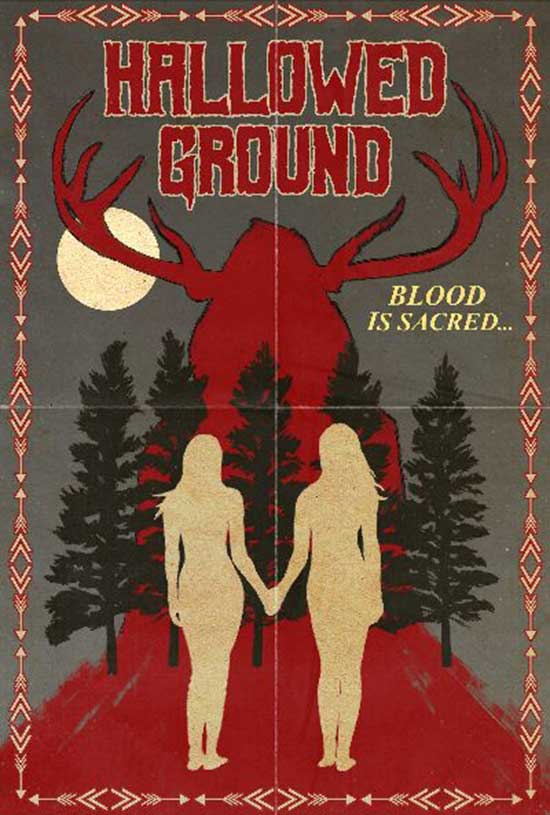 This summer, trespassers will be prosecuted with terror.

From writer-director Miles Doleac (Demons), comes a spine-chilling new motion picture experience in the tradition of The Green Inferno and Deliverance : Hallowed Ground.

A married couple, trying to rebuild their relationship after an affair, travels to a secluded cabin and stumbles into a blood feud between the Native American owners of the property and the neighboring clan, who obsessively guard their land and punish those who trespass on it in terrifying ways.

Doleac and Williams produce alongside Wesley O’Mary and Michael Williams 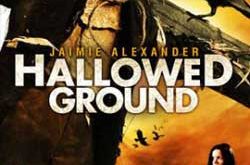