During the 5 years of its life, Horrorant Film Festival has been acknowledged as one of Europe’s most up’n’coming genre fests, and the ever-growing and hungry for exciting cinematic experiences fans respond more and more enthusiastically.

From May 9 to 15, thirty-six movies from all around the world will premiere in Athens and compete for this year’s Horrorant awards. 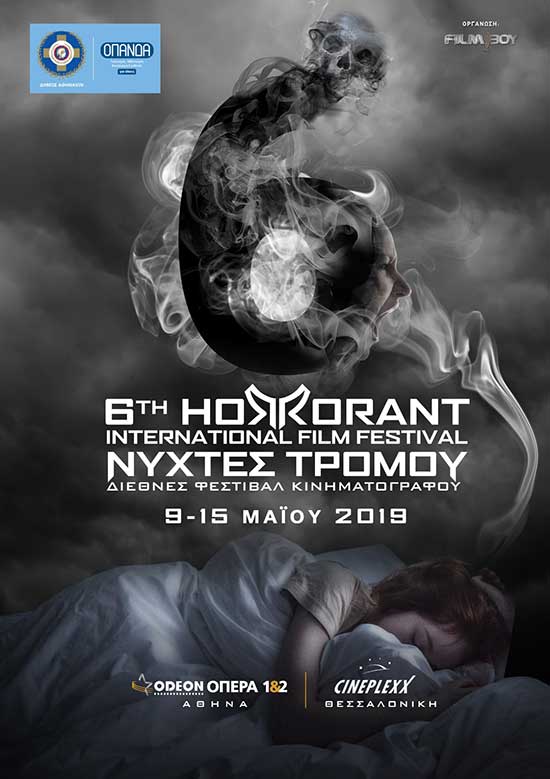 We have always been in love with Latin-American cinema, and this year we decided put it in the spotlight. In the FOCUS LATIN AMERICA 3×3 section, we will screen 9 movies by three (well, technically four) very interesting young directors that we singled out.

The Argentinian Onetti brothers will bring us their giallo trilogy, SONNO PROFONDO (2013), FRANSESCA (2015) and ABRAKADABRA (2018), with Nico Onetti coming in Athens to present them.

*Abrakadabra and Romina are also included in the international competition section.

The first and the last hour of every party are the most critical, so we wanted to say our welcomes and our goodbyes to our fans with two really big bangs.

Opening movie of the 6th Horrorant Film Festival will be the critically acclaimed FREAKS by Zach Lipovsky and Adam B. Stein starring Emile Hirsch, Bruce Dern and Lexy Kolker.

*Freaks is also included in the international competition section.

Despite our name, we never wanted to be limited to what we generally call horror movies. We have always included features that don’t technically belong in the horror genre, but this year we decided it’s time to clear things up, and that’s exactly what the new PANORAMA section is about.

Here is the list of the 9 movies that will be screened in the Panorama section:

EVERY TIME I DIE by Robi Michael (USA)

INTERNATIONAL COMPETITION section is every festival’s backbone, and trying to make the best choices is never simple, but we are pretty sure we made it, and we are really proud of this year’s list:

ABRAKADABRA by the Onetti Brothers (Argentina)

AFTER THE LETHARGY by Marc Carreté (Spain)

THE LAST SERB IN CROATIA by Predrag Ličina (Croatia)

THE SPELL by Amit Dubey (Cambodia)

Horrorant Film Festival is ready to welcome every cinema lover who wants to spend a week packed with exciting movies. See you in Athens!

A nightmare was never so exciting! 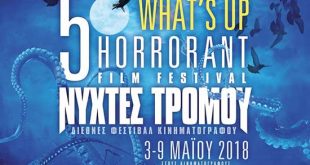