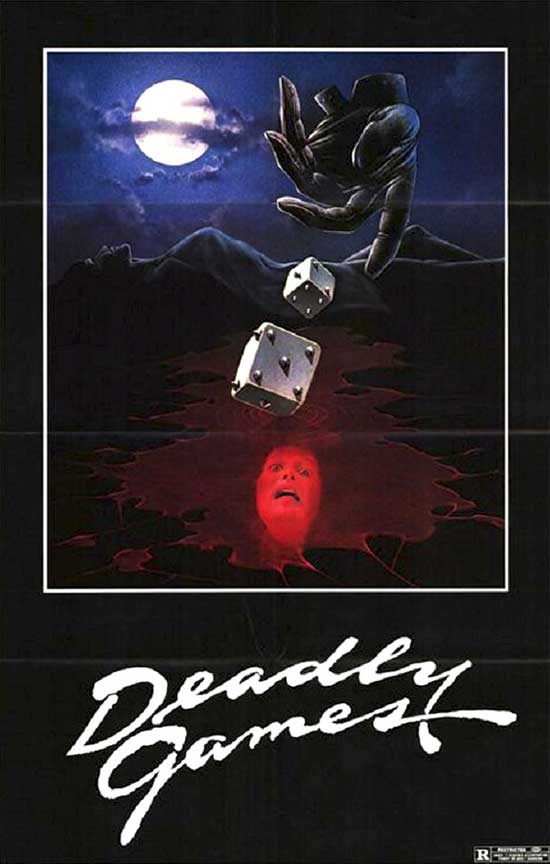 A young woman investigates the death of her sister only to discover that she may have been murdered and the killer is still at large.

Oddly enough, I had never even heard of Deadly Games until I watched it recently (which is strange since I am an 80’s slasher flick fanatic). I thought that it sounded like it might have potential and I was quite excited to check it out as I was hoping that it was a hidden gem that somehow managed to elude me all these years. I knew about fifteen minutes into it that this wasn’t going to be the case and that I hadn’t really missed anything by not seeing this movie years earlier. I thought that it was a big mess that didn’t know exactly what it wanted to be, and I had a very hard time getting into It as a result. I also thought that it was just plain boring in general and had one of the most annoying, unlikable main characters I’ve seen in a movie in a very long time. I wasn’t exactly blown away by Deadly Games and don’t imagine I will ever take the time to watch it ever again. 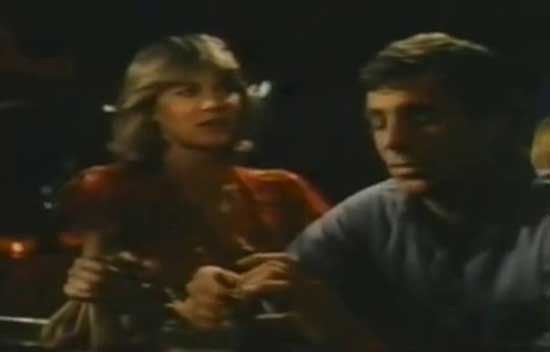 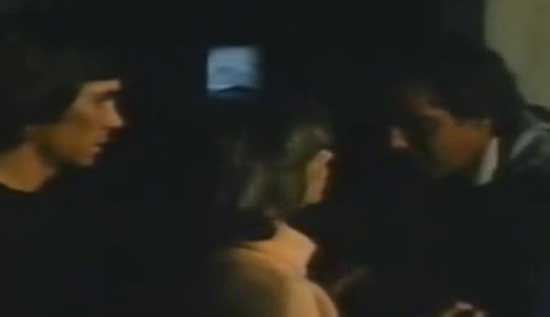 The premise had promise but somehow it fell apart about twenty minutes into the movie. It opens with a young woman receiving weird phone calls (sound familiar?) and then getting attacked by a masked stranger that knocks her out of a window to her death. Her sister shows up to try to find out what happened to her and we get to try to figure out who the killer is before she does. Sounds cool, right? I mean, I love movies like this normally but that was not the case this time around. One of the main reasons I felt this way was because nothing really happens after the opening scene (which I’ll admit had promise) for quite a while. We go from the death scene at the beginning to what seemed like hours and hours of pointless scenes with the main character sitting around talking to her friends, flirting with two guys that she may be in love with (who are both suspects), playing a board game with said guys, watching people play football, and going to the movies with the two guys that she may or may not be in love with before anything really that important happens again. Yeah, there are a couple of death scenes thrown in occasionally, but most of them are unmemorable and aren’t anything special. 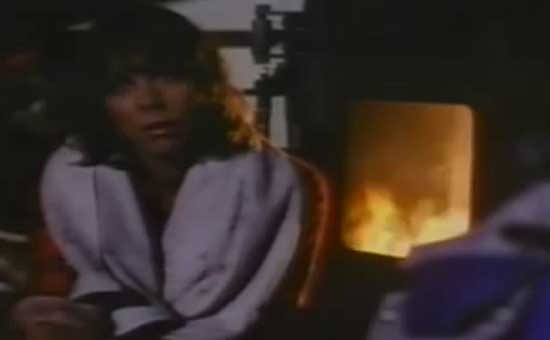 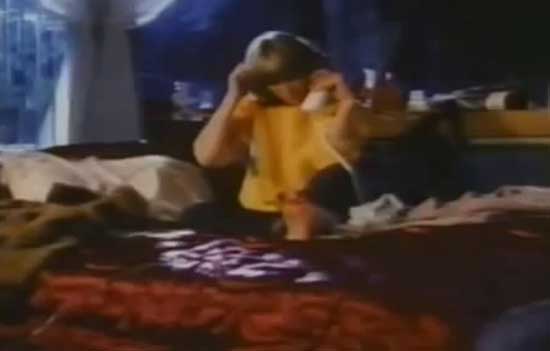 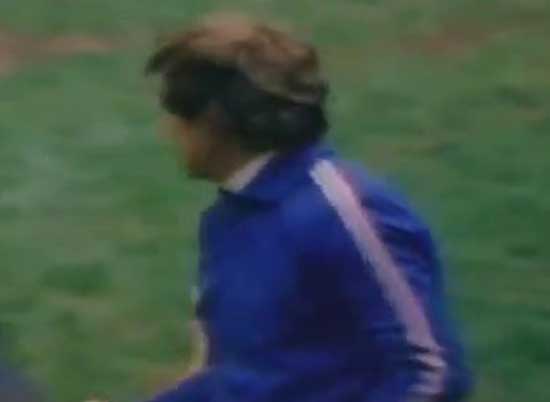 As I said earlier, it seems as though Deadly Games doesn’t know for sure what it is supposed to be. It is a slasher flick? A romantic comedy? Something else? I’m not sure and apparently neither did the people behind it. There are way too many scenes with the main character sitting around with her friends as they bitch about their relationships with their significant others that for a moment, I thought that I had accidentally changed the channel somehow and was watching Sex and the City. After these less than amazing scenes we are treated to those that show the main character hanging out with her two love interests while cornball romantic music plays in the background that is so bad it makes Air Supply’s music seem pretty cool in comparison. These types of scenes make up the majority of the movie until the people responsible for it realize every once in a while, that it is supposed to be a horror film, so they throw in a lame death scene in a desperate attempt to hold the attention of the audience. Instead of being a full-blown slasher flick like I was expecting it to be it was more like an episode of a very bad 80’s soap opera. 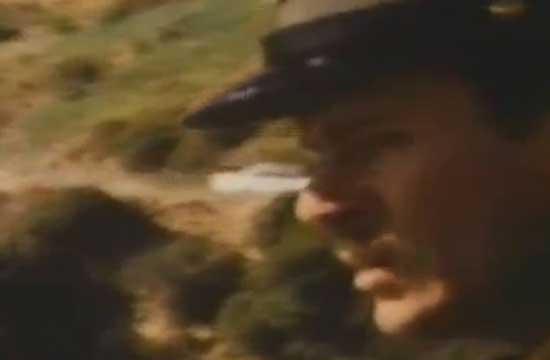 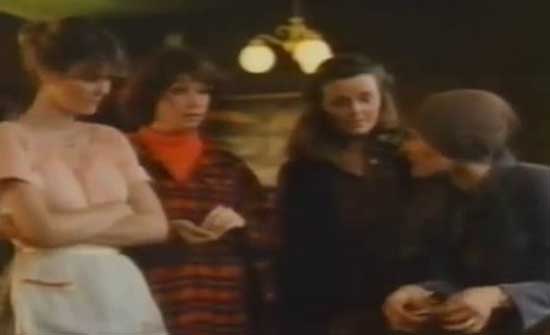 Did I mention that the main character was super annoying? She acts like she could care less that her sister is dead and is more concerned with trying to get a date more than anything else. She feels the need to crank out one-liners almost constantly and it gets very old very, very quickly. It got to the point that I just wanted the killer to knock her off, so I didn’t have to listen to her or her attempt to be funny and witty anymore. It’s never a good sign when the viewers hate the main character and don’t care if they live or die (or even wish they would perish), and that is definitely the case with this movie.

As you can tell I wasn’t a fan of Deadly Games. I thought it was a boring, silly mess of a film and a few hours after I watched it, I had pretty much already forgotten all about it. I’m not sure how the filmmakers got people like Dick Butkus, Steve Railsback, Colleen Camp, and June Lockhart (of Lassie fame!) to appear in this turkey but I am sure all of them regretted it immediately. Unless you’re looking for a “horror” movie with no suspense, horrible death scenes, a corny love triangle, a mystery so easy to deduce most people will figure it out within minutes and an ending that will literally make you face palm then avoid this movie like the plague.