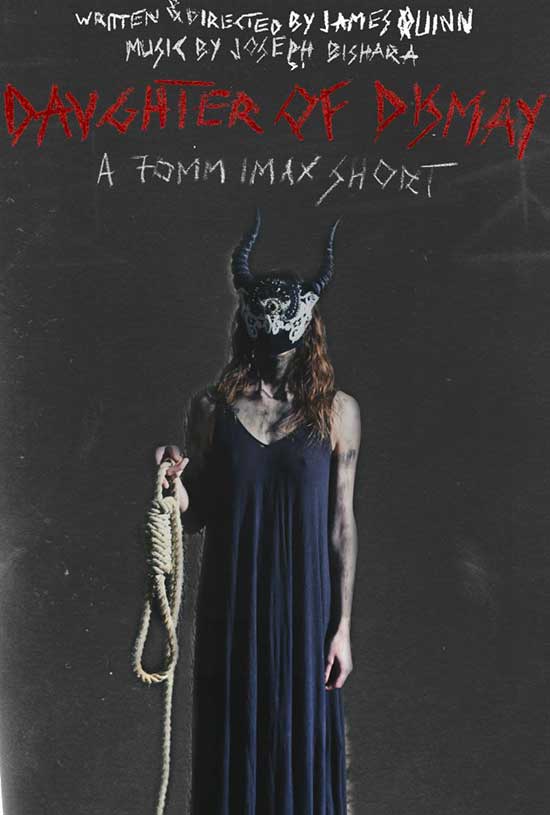 Austria –Sodom & Chimera Productions has revealed the first tease for Daughter of Dismay, the first narrative short to be shot in 70mm IMAX. The film will be an epic, moving and emotional trip through a world of witchcraft and occultism, focusing on a different kind of witch than usually portrayed in media, one that doesn’t focus on cliched depictions of devil worship, but on a much deeper and more human side.

Of the new short, Quinn said, “There’s a certain magic about seeing something on actual film on the big screen, especially in 70mm. I was always extremely interested in this epic aspect of movies, where you don’t just go to watch something, but actually experience the entire movie to a point that’s almost physical, as part of a spectacle that evokes greater feelings than just simple entertainment. As a big fan of horror cinema, I wanted to combine this experience that 70mm and 70mm IMAX brings with occult and horror elements, something that’s very unusual for this format, something that I think is very exciting.”

Daughter of Dismay tells the surreal and mystical tale of an emotionally broken witch. She enters the darkness of the woods to fulfill her biggest desire, for which she takes extreme and radical measures that will have sinister consequences. Portrayed in elegant painting-like images, the film is an epic, moving and emotional trip through a world of witchcraft and occultism, leading to a heartbreaking and melancholic finale.

Daughter of Dismay is currently in post production and will be released in IMAX theaters, 70mm theaters and film festivals in late 2019, presented in both digital, as well 70mm IMAX, regular 70mm as well as 35mm prints. 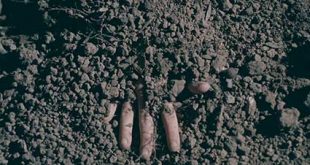