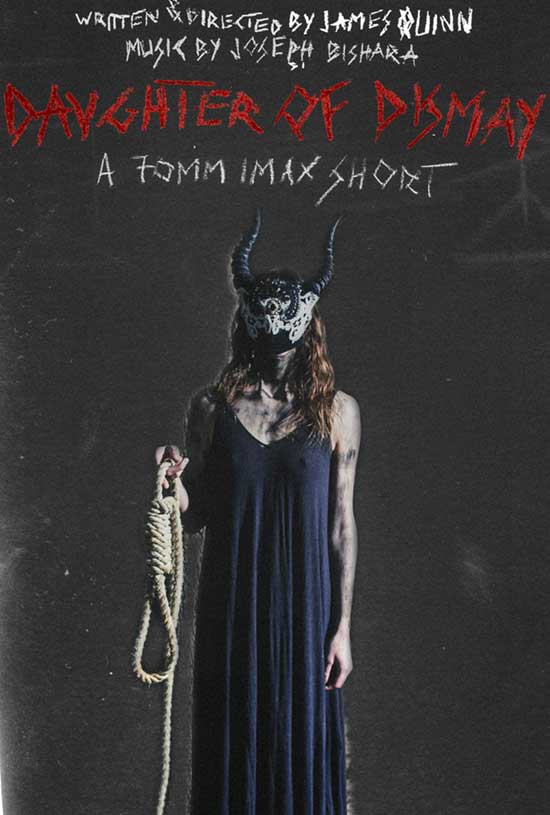 Austria –Sodom & Chimera Productions has announced production has wrapped on Daughter of Dismay, the latest blending of arthouse and horror from filmmaker James Quinn. Daughter of Dismay was filmed deep in the Austrian woods. The first narrative short film in the history of cinema to be shot and presented in 70mm IMAX, the original negatives are going to be sent to Los Angeles, where 70mm IMAX, regular 70mm and 35mm prints will be struck for exhibition ahead of a 2019 festival run.

Of the shoot, Quinn said, “Daughter of Dismay was always supposed to be a big project, presented in the most epic format it could be presented in. At first we were aiming for regular 70mm, but upgraded to 70mm IMAX only weeks before the shoot. We’d like for people to not just watch this film, but to be completely immersed in it and feel everything that’s happening. 70mm IMAX was exactly what we needed. Not just that, we felt like the world needed a different kind of IMAX presentation for a change, not a big Hollywood blockbuster or a space documentary, but an artistic, heartfelt film with horror elements, something that no one could imagine in this format.”

Quinn hired Ben Brahem Ziryab as the director of photography. The score of the film will be created by Joseph Bishara, the mastermind behind the musical
compositions of films like the Insidious series, The Conjuring 1 & 2,
Annabelle and Dark Skies. Visual effects artist Justin Schenck, who has previously worked on the effects of Swordfish and the cult TV series “The Exorcist”, boarded as a producer.

Daughter of Dismay tells the surreal and mystical tale of an emotionally broken witch. She enters the darkness of the woods to fulfill her biggest desire, for which she takes extreme and radical measures that will have sinister consequences. Portrayed in elegant painting-like, the film is an epic, moving and emotional trip through a world of witchcraft and occultism, leading to a heartbreaking and melancholic finale.

Daughter of Dismay has finished the editing process and is being sent off to foley artist Martin Langenbach (Goodbye Mommy, The Perfume, The Autopsy of Jane Doe), and shortly after to Joseph Bishara for scoring. Daughter of Dismay will premiere on the film festival circuit in 2019. 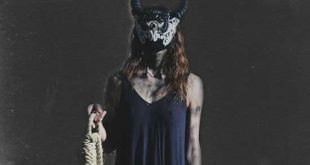