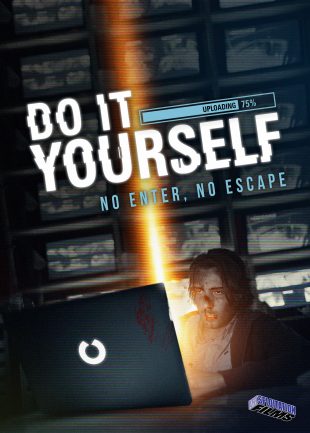 Think of countries where guns-blazing, action-packed genre films are made and Greece probably is not on the top of the list. But AFI grad Dimitris Tsilifonis proves to be the exception with this hyperventilating crime thriller. Artsploitation Films will release the film March 5th on DVD and select VOD outlets.

Do It Yourself will be available March 5th on DVD and Digital HD, including iTunes, Amazon Instant Video, Google Play, InDemand and more.

Order Do It Yourself on Amazon

Do It Yourself – Trailer from artsploitation on Vimeo.

Tags Artsploitation Films Dimitris Tsilifonis Do It Yourself Greece