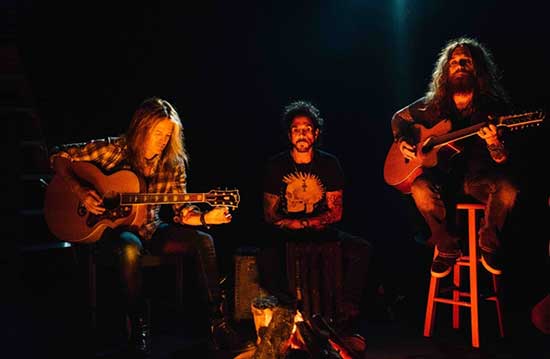 Australian-American rock collective THE DEAD DAISIES recently revealed music from their latest album, Burn It Down, would feature exclusively as the soundtrack for the upcoming horror anthology tv series, “Welcome To Daisyland,” which is scheduled to premiere this Valentine’s Day, February 14, across numerous platforms.
In conjunction with the premiere of “Welcome To Daisyland,” THE DEAD DAISIES are releasing their new single “Dead And Gone” (Swamp Version) and have launched a music video highlighting performance and behind-the-scenes footage from their recent 2018 world tour. Get a glimpse of life on the road and head over to BLABBERMOUTH.NET for the exclusive premiere here:www.blabbermouth.net/news/the-dead-daisies-debut-music-video-for-dead-and-gone-theme-song-from-horror-series-welcome-to-daisyland/ or stream it below. The track will also feature in Episode 2 of the series.
“We’re very excited to have had The Dead Daisies exclusively record a special acoustic version of their hit song “Dead And Gone,” states Executive Producer David Edwards. “Rock & Horror are a great fit and the bands music sets the tone for the series.”
Directed by award-winning film maker Tony E. Valenzuela (Silverwood, Harper’s Globe) and starring Pepi Sonuga (Ash Vs The Evil Dead), “Welcome To Daisyland” debut episode will air on www.welcometodaisyland.com as well as the YouTube horror channel BlackBoxTV.
Check out the official trailer here: www.youtube.com/watch?v=snoKLFORShU
Set behind the gates of the Daisyland Carnival, a music & mayhem shadow show, the carnival is a small but legendary one that began its run sometime in the early 1970s. No one knows for sure exactly when, only that is has appeared every fall, across the country in a series of vacant lots and overgrown fields, far from the reach of city lights and the law. Once the gates have closed and all the patrons have gone home, the cast of the carnival comes to life. Each member of the troupe has a dark gift and job to fulfill, as Daisyland is a place for the collection of souls. Daisyland is open from dark to dawn. Where dreams come true and nightmares begin.
For behind-the-scenes clips and an introduction to the carnival cast, visit:
welcometodaisyland.com
www.facebook.com/welcometodaisyland
twitter.com/wtDaisyLand
www.instagram.com/welcome_to_daisyland/
Share

Tags Dead and Gone THE DEAD DAISIES Welcome To Daisyland 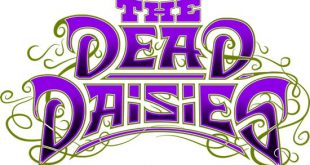 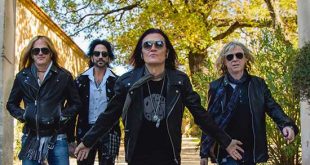 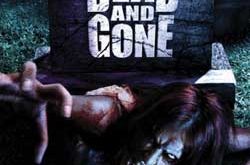 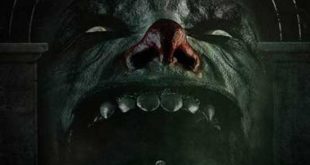 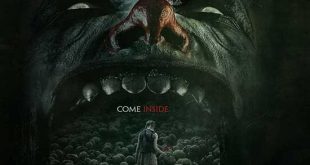