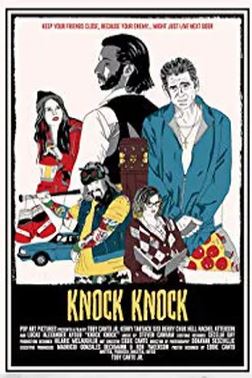 Inspired by my love of 80s VHS monster movies like Fright Night, The Monster Squad, and Evil Dead II, with a dash of “Scooby Doo” and a bitchin’ John Carpenter-esque soundtrack (linked below), the film is a throwback to a time when horror was equally fun and colorful.

We’re in the process of promoting the film and getting as many eyes on it as possible. We’ve been featured in blogs like Dread Central, PopHorror, CryptTeaze as well as many others. We would love for HorrorNews.Net to do a review! Below are all the links associated with ‘Knock Knock’, including its soundtrack and social media sites. 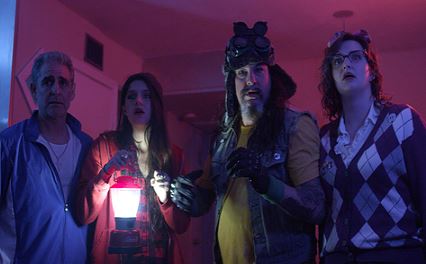 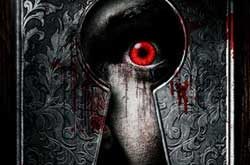 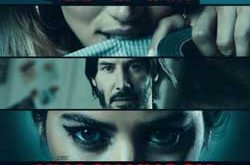 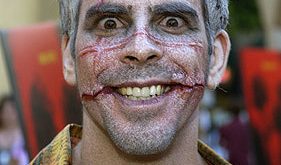 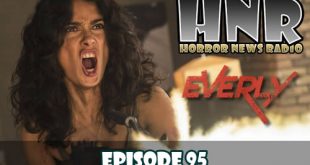