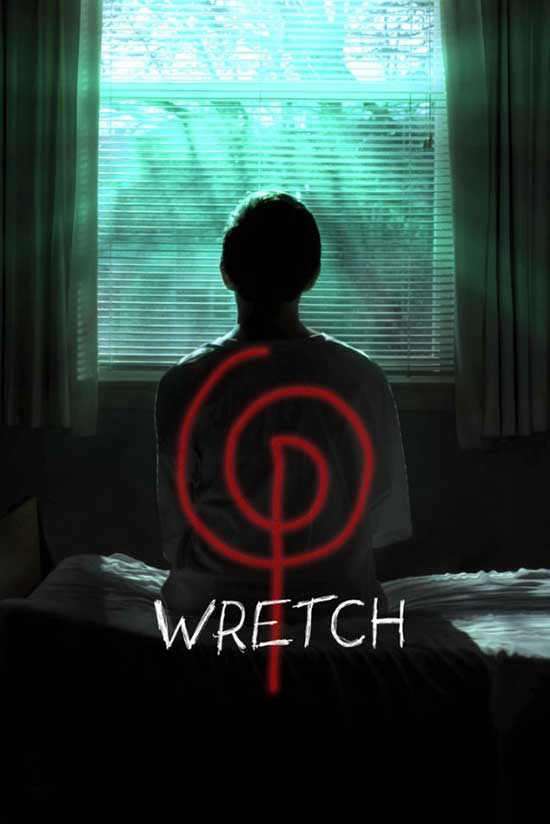 ThoughtFly Films has also released a new trailer for the film which promises a creepy mystery that will keep you out of the woods for good.  You can watch it here: youtu.be/eaKOWEgyIoQ

The plot follows three friends struggling to piece together fractured memories after a drug-fueled night in the woods. In the process, they’re forced to confront guilt, jealousy, and a supernatural presence that threatens to expose their true natures.

“We wanted to make a movie that would satisfy the die-hard horror audience but also create different levels of fear and anxiety,” says Cunningham. “The movie ended up being a character study wrapped in a monster movie, and we’re really excited to hear what people think.”

Focusing on practical effects and the “less is more” approach to filmmaking, Wretch tells its story out-of-order with a mixture of found footage and traditional cinematography. 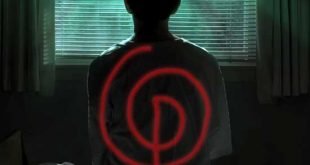