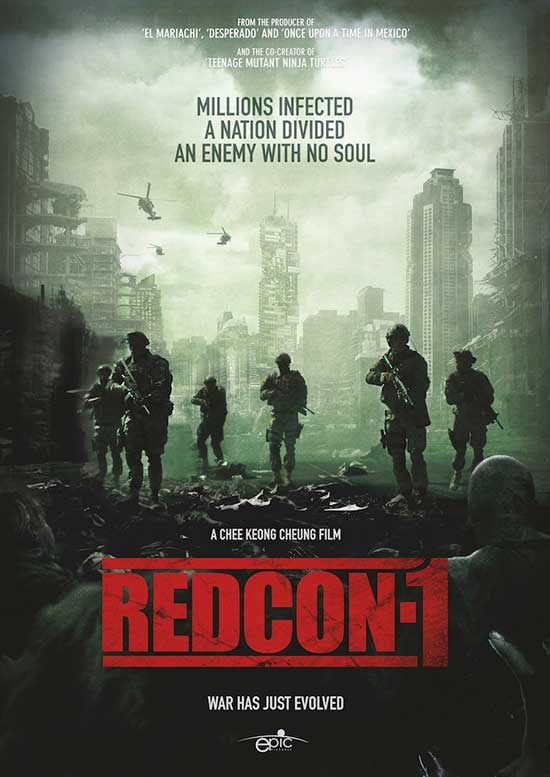 Dread Central Presents and Epic Pictures are about to take you into post-apocalyptic England with the announcement that we will be releasing REDCON-1! The film comes from the mind of writer/director Chee Keong Cheung and is produced by Carlos Gallardo (Desperado, Once Upon a Time in Mexico), Stephen L’Heureux (Sin City: A Dame to Kill For), and Kevin Eastman, co-creator of Teenage Mutant Ninja Turtles and publisher of Heavy Metal.

“A government experiment is unleashed, releasing a mutated genetic virus which amplifies and enhances human abilities. Amidst pandemic chaos, humanity is reborn as a stronger, faster, far more deadly creature; an evolutionary backlash that creates a new breed of killing machine.

As the military loses ground against the onslaught, preparations are made to launch a final strike against an infection they know they cannot contain or conquer; a cleansing of both infected and human alike.“

Chee Keong Cheung states, “I’m incredibly excited to have the chance to partner up with Dread Central Presents for the US release of REDCON-1. The team at Dread Central have been instrumental in both discovering and putting a spotlight on so many great genre talents from around the world and I’m grateful and honored they feel so passionate about REDCON-1 and my vision for the film. I’m looking forward to taking audiences on an intense rollercoaster ride with REDCON-1.”

Carlos Gallardo adds, “REDCON-1 is an epic cinematic ride that gets better and better with repeat viewings. Chee is a great young director with a lot of talent and I believe a big career ahead of him. Finding a good filmmaking partner is important to keep advancing in this industry and to keep making films, films that entertain and have something to say. Working with Dread Central gives filmmakers a good platform to be seen and discovered.”

“The insanity of the threat was clear, the odds were overwhelming, only one man could pull off an impossible mission… and I’m only talking about [Chee Keong Cheung]!” gushes executive producer Kevin Eastman. “Wait until you see the film! REDCON-1 gets two bloody thumbs up from me!”

We will be releasing Book of Monsters in March, Black Site in April, and then we’ll take you all on the explosive adventure that is REDCON-1 this coming May! 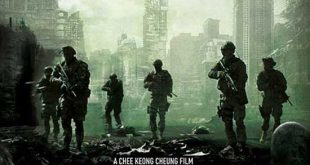 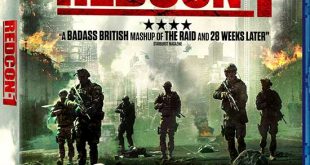