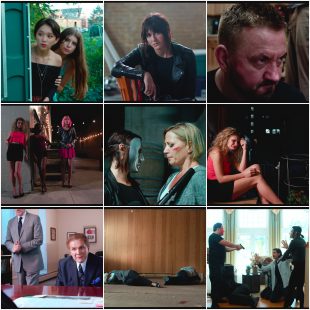 Here are some new screenshots of the much anticipated sci-fi action thriller Abeyance, which is brought to you by Painted Creek Productions. Multi award-winning filmmaker and actor Harley Wallen (Betrayed, Moving Parts) wrote, produced and directed this film and it stars Scout Taylor Compton (Rob Zombie’s Halloween 1 and 2), Richard Tyson (Kindergarten Cop, There’s Something About Mary), Billy Wirth (The Lost Boys), Yan Birch (Wes Craven’s The People Under the Stairs) and Mel Novak (Bruce Lee’s Game of Death). After a revolutionary invention with great implications Bridget (Erika Hoveland), finds a character flaw in the company they’ve partnered with to develop the prototype that could be the fountain of youth. When she pulls the plug and steps away from their original deal, she soon realizes they will stop at nothing to get it back. After her family gets kidnapped to sway a favorable vote, their hopes rely on their teen daughter Miranda (Angelina Cama) and her unlikely allies, Corey (Damien Chinappi), a suicidal military veteran and Stephanie, (Kaiti Wallen), a prostitute. Harley Wallen also stars in the film in the role of Sam. Calhoun Koenig (NBC’s Law & Order: Special Victims Unit) and Vida Ghaffari (FOX’s The Mindy Project) round out the ensemble cast. 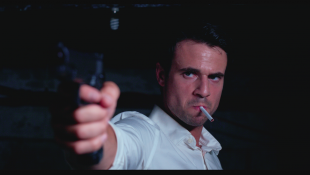 “I believe with Abeyance we will take everything to a new level and I feel I really hit the jackpot with my cast!! The subject matter is incredibly timely and story is my best to date and I could tell my cast was very inspired and all brought their A-Game! Life everlasting, the holy grail, the fountain of youth has always been intriguing but as technology advancements move at such an incredible pace and almost feels within our grasps, what will we do when we reach that point?” said Harley Wallen. 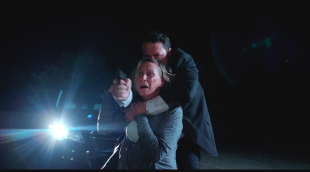 “I love moral dilemmas and I love seeing the humanity when the stakes are as high as they get… Well, that’s Abeyance! One thing I really wanted to do was make the camera keep up with the high pace of much of this film, so I brought in Jackson Swan to be my Cinematographer on Abeyance and I feel he really stepped up and was able to deliver when I pushed for some creative shots and still keep a noir feel,” he added. 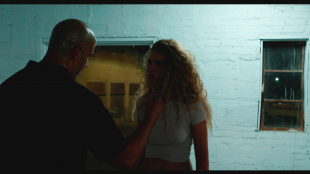 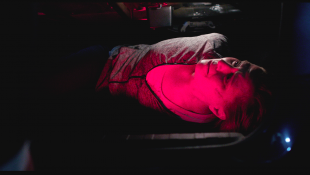 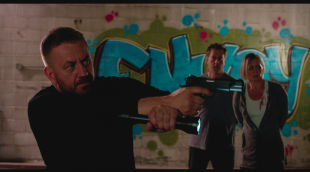