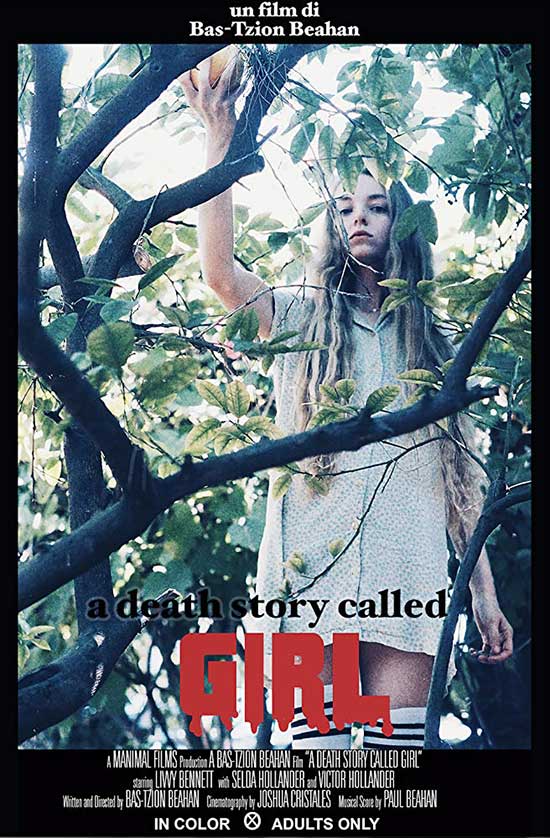 A nihilistic girl enjoys the wealth of suburbia.

This short film Directed by Bas-Tzion Beahen features a day in the life of a girl, played by Livvy Bennett, the cute next door type that seems innocent and wholesome. A Death Story Called Girl features no dialogue in the film. The camera follows the lead on a daily routine which one scene is fairly sexy and teasing. We follow along as the girl goes to the park for a picnic then to grandmas.

She lovingly hugs ole grandma then comes in to fix the loving grandparents lunch. Pretty innocent so far. After chopping broccoli and placing some type of snacks on a plate she seems to make some concoction in glasses could it be poison? The films visual quality is great. It just lacks in every other area.

The whole time the viewer is left wondering what is actually going on. It has a creepy feel but not near as creepy as such films as Audition Takashi Miike done so beautifully. Undertones of cannibals and the music leads me to think that maybe it was a far reach for some hidden meaning.

One scene is really hard to watch because its a constant spin in grandmas home. I mean just a constant spin where very little changes it just spins during the length of the song, did I mention it keeps spinning. The scene really took away my attention just wanting it to be over. Following that scene it shows that our innocent lead isn’t so innocent.

The scene is reminiscence of a iconic scene in Carrie. Over all I wasn’t impressed. Maybe there’s some hidden message I didn’t pick up on. It has a little red ridding hood vibe and there’s something about that horror scene that puts me in the mind of Elizabeth Bathory the story of which all horror fans are familiar. Don’t let my opinion detour you I’ve watched many films that people didn’t like that I loved. Watch it for yourself maybe I just for lack of a better term didn’t get it. 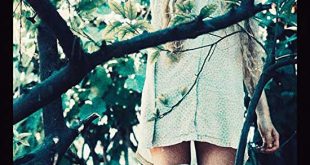