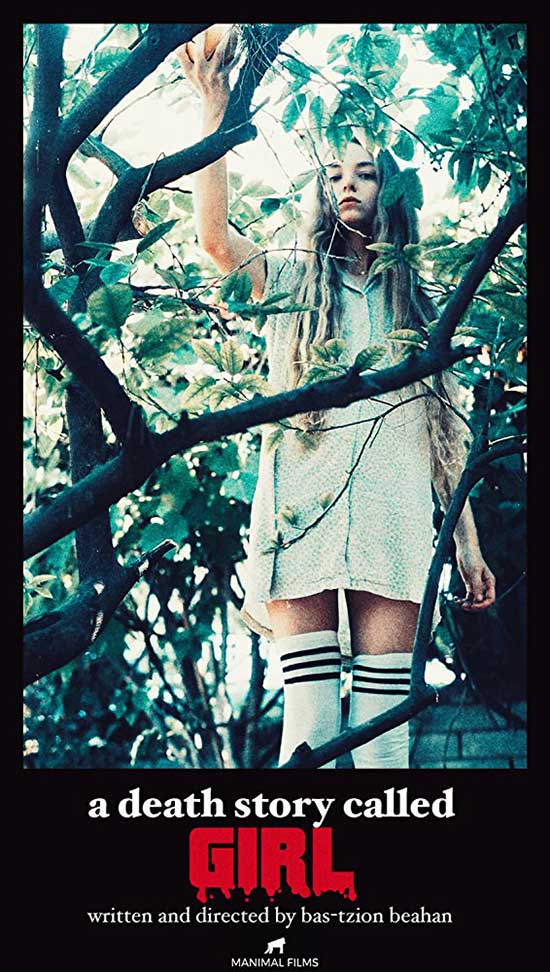 A young nihilistic girl enjoys the wealth of suburbia.

More short films, kiddies! Today we have A DEATH STORY CALLED GIRL, written and directed by Bas-Tzion Beahan (AKA Nathalia Margot Pizarro). This is her directorial debut. I would also like to note that Ms. Beahan has a lot of history in performing arts, having studied theater and film extensively, toured the world as a musician, and  recorded several albums before founding the production company Manimal Films.

I can’t say a lot about the specifics of the film as it might create spoilers. But according to my research, this is the first in a trilogy of short films exploring violence “through the female gaze”. While this film focuses on the nihilistic protganist, the other two will focus on different female characters and their perspective on violence and isolation.

An ambitious project to be sure, and Ms. Beahan is off to a good start with this first entry. The film is shot beautifully, and the young star (Livvy Bennett, in her film debut) is quite good. The film opens in a way that confused me at first, and as it went on I got drawn in to what was going on. And even when I had it figured out, I couldn’t look away. I just rode all the way to the end.

No dialogue. No conversation. Just some intriquing soundtrack choices to carry the viewer through the story. Overall, a well done entry into the world of filmmaking.

So using my special short scale of one to five, five being awesome, I’m giving this film 4 stars. 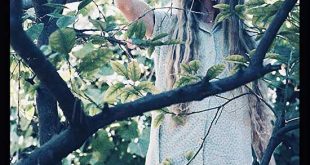