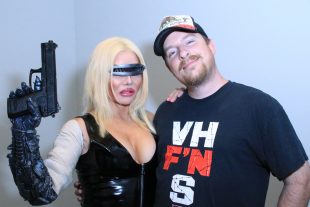 A new trailer has just been released for Dustin Ferguson’s independent Science-Fiction Rape/Revenge thriller “RoboWoman”, and Ferguson has announced that “RoboWoman” will become a trilogy. The first film in the “RoboWoman” trilogy is expected to be released in early 2019. The second film will commence shooting in Spring 2019. Dawna Lee Heising is cast as Vivica Stevens (aka RoboWoman) in the trilogy.

“RoboWoman” follows Vivica Stevens (Dawna Lee Heising, “Blade Runner”, “Nemesis 5”, “Revenge of The Samurai Cop”) on her last night at a temp agency as she accepts a date with a persistant co-worker. Soon she finds herself cornered in a dark park at night and brutally attacked, raped and left for dead by her date and his deranged friends. She’s found barely alive by her roommate, played by Sue Price (“Nemesis 2-5”) and undergoes illegal, experimental “cybernetic” surgery where she is given a replacement robotic arm and visor to correct her vision. However, the new implants don’t settle well because it isn’t long before she decides to seek revenge with the aid of her new attachments. One by bloody one she stalks and kills her attackers before the shocking and revealing conclusion! To view the new trailer, please visit: youtu.be/8MzXaGyeK6k 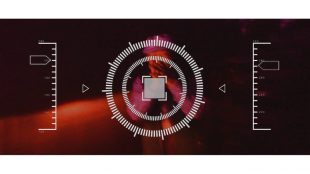 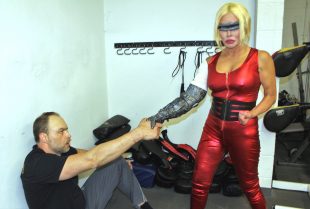 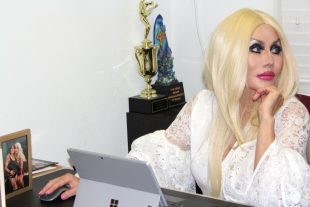 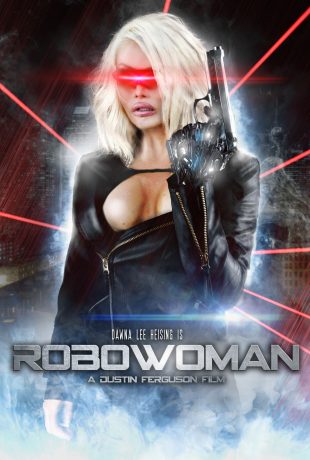 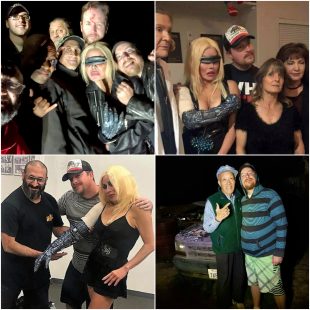