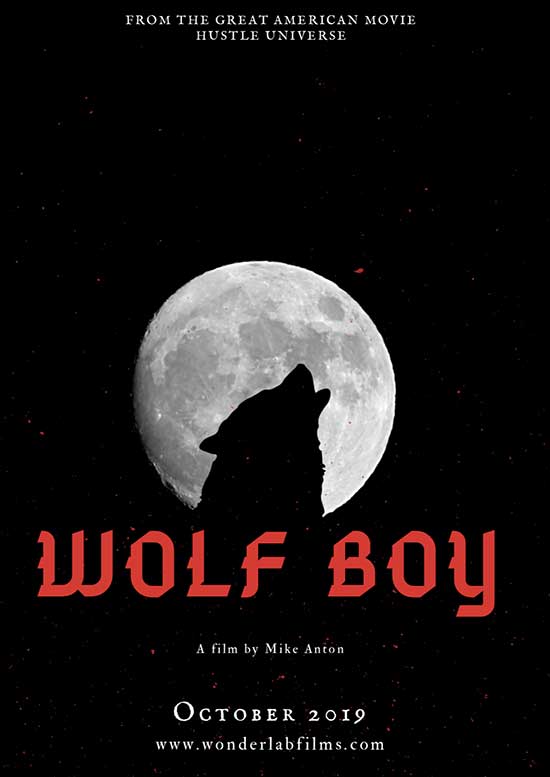 Wolf Boy, follows actor Michael Monsour (Everybody Wants Some) and filmmaker Mike Anton as they are commissioned by a mystery celebrity to visit Ignorance, Ohio to debunk the urban legend of Wolf Boy.

“Wolf Boy is not your typical horror comedy. We are not aiming for cheap laughs, rather some surprising ones, and maybe a few regrettable ones as well. Because it takes place in The Great American Movie Hustle universe, it is actually the characters of Mike and Michael from the series making the movie and not actually us in real life.” – Michael Anton

Wolf Boy is looking to release in October of 2019 and will follow the early spring launch of season one and potential fall release of season 2 of The Great American Movie Hustle. 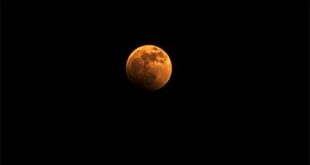