WOLF BOY follows filmmaker Mike Anton and actor Michael Monsour, as they are paid by a mystery celebrity to travel to the small town of Ignorance, Ohio to debunk the urban legend of a werewolf boy, commonly known as Wolf Boy. 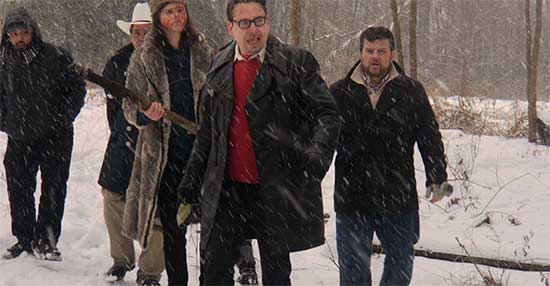 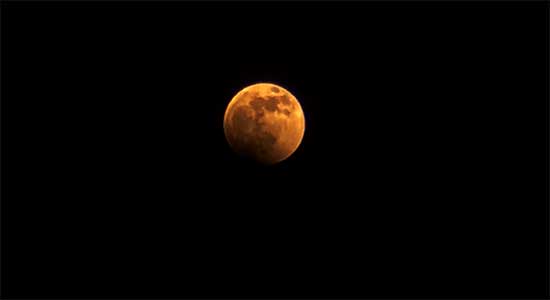 “I can not think of a more fitting ending to this production. The days leading up to the Super Blood Wolf Moon there wasn’t a single star in the sky. We pressed on hoping for a miracle, and low and behold, the second we finished our last shot and stepped off set, the sky was clear and the super blood wolf moon was coming. It was the perfect ending to a perfect production, one that none of us will ever forget. This is a special movie, shot nearly 99% on iPhone X’s, It is cinematic, hilarious, and horrifying when it needs to be. I am hoping we changed the game with this one.”

Wonder Lab Films LLC is looking to release the horror comedy in October of 2019, after the season release of The Great American Movie Hustle. 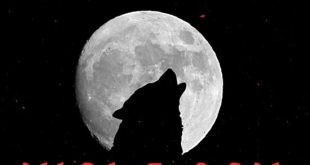