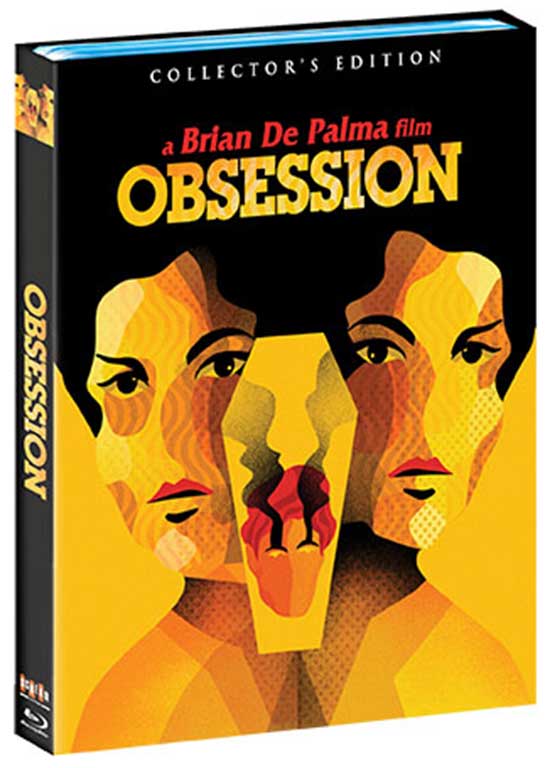 A tenth wedding anniversary celebration ends tragically when Michael Courtland (Cliff Robertson, Charly) discovers that his wife (Geneviève Bujold, Dead Ringers) and nine-year-old daughter have been kidnapped. When an attempt to thwart the captors goes awry, Courtland’s wife and daughter are never recovered. Several years later while vacationing in Florence, Courtland falls in love with a young woman who is an exact double of his dead wife. On the eve of their wedding, the woman disappears and Courtland finds a ransom note … a duplicate of the one found several years earlier.

Get your Dose of ‘Poetic’ Violence in New Cowboy Thriller