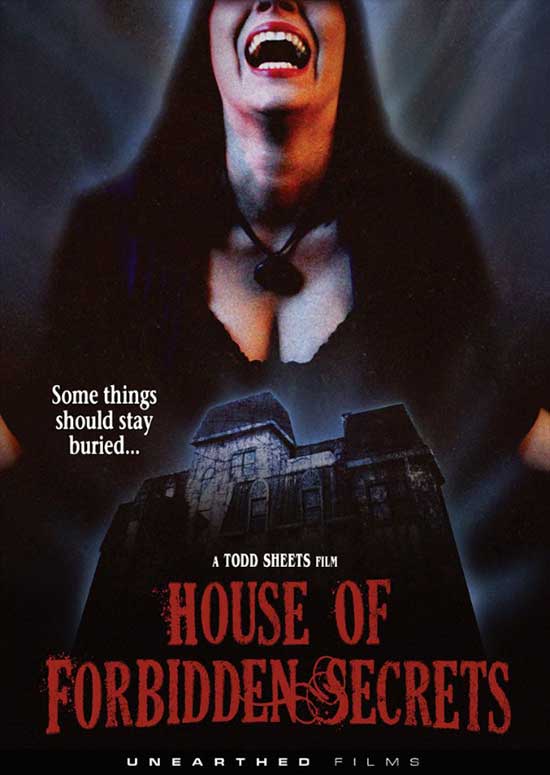 Jacob Hunt’s life has fallen apart. His wife left him, his friends and children have all abandoned him, he is left with nothing except the prospect of a new job. As the new guard for the Shadow View Manor, he is about to learn evenings around the old Manor are filled with nightmares and regret. A dark past is breaking through the boundaries of time, leaking into this dimension with a disgusting malevolence that he can’t ignore. His first night on the job is the anniversary of a massacre that has cursed the building and is about to repeat itself. Will he be able to right the wrongs or slip into death itself for all eternity? 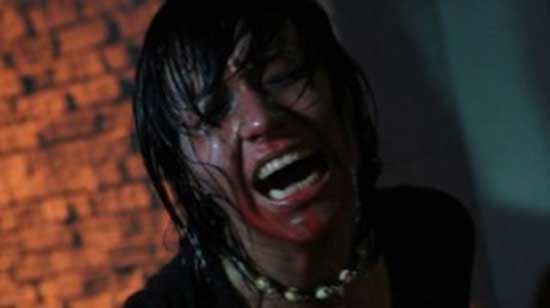 “I geeked the fuck out while watching and had so much fun. Fans of Olaf Ittenbach, The Exorcist and Troma will love this film. Lloyd Kaufman makes a cameo appearance as a drunken grandpa watching The Toxic Avenger with his grand-daughter, and if that wasn’t exciting enough Dyanne mother fucking Thorne (Ilsa She wolf of the SS) is in it!!! Her character is everything I was hoping it would be and she still looks fucking amazing in her 70’s.”
-Candace Stone, House of Tortured Souls 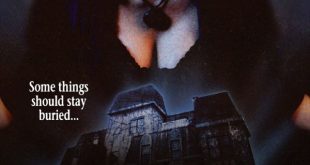