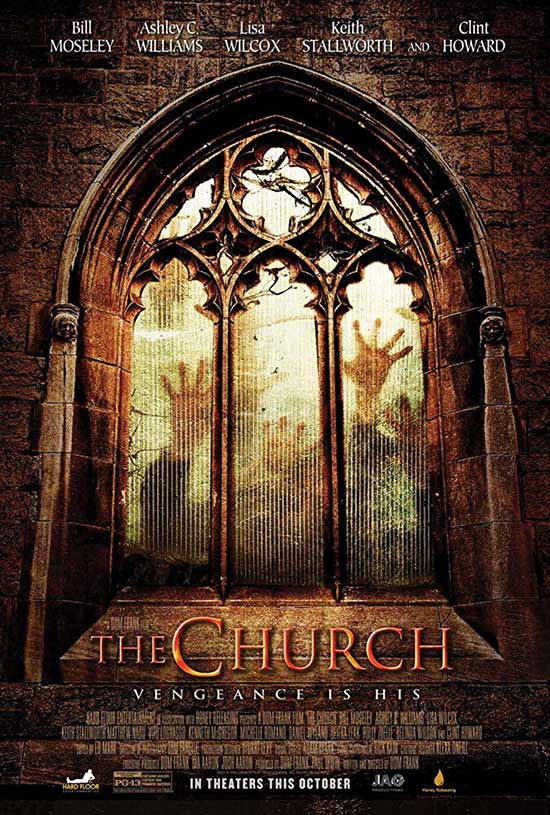 The pastor of a landmark church is the sole hold-out in a Philadelphia neighborhood earmarked for gentrification. But soon, the spirits of congregational members past begin to make their displeasure known. Who are the righteous among them?

Some horror films provide a nice and slow buildup, and that’s fine providing the story is original and the acting is first rate. One of the dangers that many cinephiles of the snobbier variety fall into is the belief that simple is somehow synonymous with stupid, which is far from the truth. The truth is is that the foundation of brilliance is simplicity. Very few horror movies are good enough that they can slowly creep upwards towards the meat of the matter in a circuitous manner.

If the idea for that movie isn’t well-thought out, conceptually speaking, then that’s where the danger of stupidity truly rests, especially if the plot twists are unrealistically silly and you’re dealing with a director who’s trying to stylistically rip off a better director like David Lynch or Dario Argento. Some people seem to believe that the swift approach is somehow the safe way to go and hence is artistically cowardly, but the fact is when it comes to horror, out of all of the genres, the swift approach is the smart way to go. Think, Night of the Living Dead. Think, John Carpenter’s Halloween. Think, Henry- Portrait of a Serial Killer. Think, Last House on the Left. Think, Texas Chainsaw Massacre. All of those gems had a simplistically direct approach and it worked brilliantly. Get into the story right away and keep the action moving forward with a methodically laid out rate of acceleration until the catharsis is achieved.

The Church is that kind of a film. It gets right into the business end of the scariness, and it does so with a lot of style. The only known actors in this movie are Bill Moseley and Clint Howard but that’s okay because if it wasn’t for indie horror flicks we would never get to experience the pleasure of discovering some fresh and new talent that we weren’t aware of before. 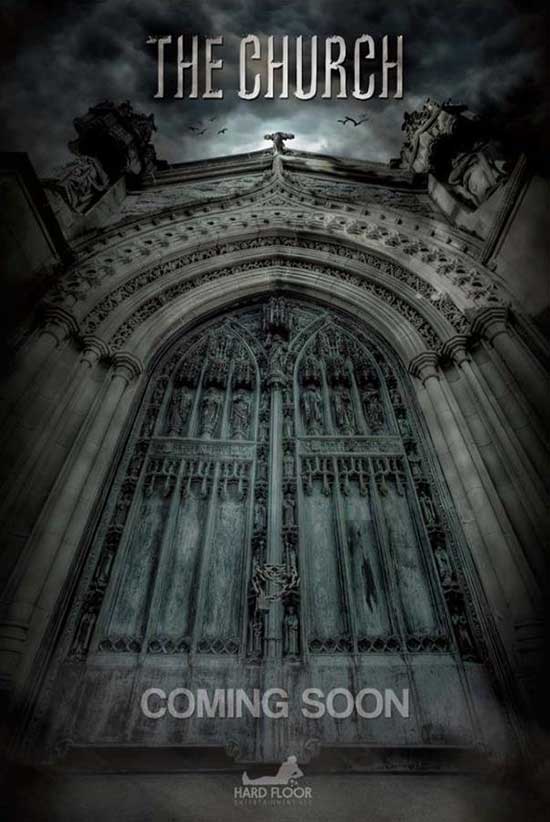 The setting for this story takes place in one of the slummier parts of Philadelphia where a bunch of people would love nothing more than for the pastor of an old church (Moseley), to sell off the joint in question so that real estate developers can gentrify the entire neighbourhood and yuppie it up. Of course, the pastor ain’t in the mood to play let’s make a deal because the church has been in his family for a long time soooooooooooo the developers are forced to ahem step up their efforts in order to convince him to sell. And that’s the part when things start to get scary.

The Church has a straightforward no BS approach that I like. The storyline unfolds nicely in a tight and spare manner that moves things along at a brisk rhythm and the camerawork is really sharp as well. Bill Moseley is a consistently reliable character actor who actually gets to play a more sympathetic kind of character this time around. As for Clint Howard, well he’s Clint Howard. 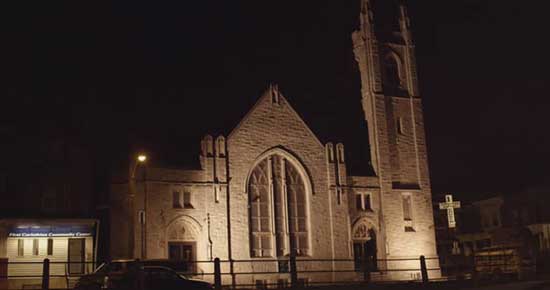 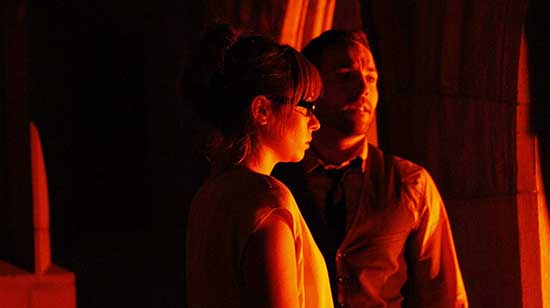 If you’re making a low-budget horror film and you need an actor to play THE DESIGNATED WEIRDO WHO’S INSTANTLY RECOGNIZABLE then Clint Howard is probably going to be at the top of your list of casting choices. You’re not going to cast him to play the high school teacher in some impoverished part of town who’s trying to reach the kids so that they can better themselves. You’re not going to get him to be the male lead in your romantic comedy. Give him credit where it’s due though, at least he’s not completely reliant on his brother Ron to throw him bit parts in his movies anymore. Clint can score work on his own and I’m sure he has his own fan base that love to watch him get good and weird on them once again. 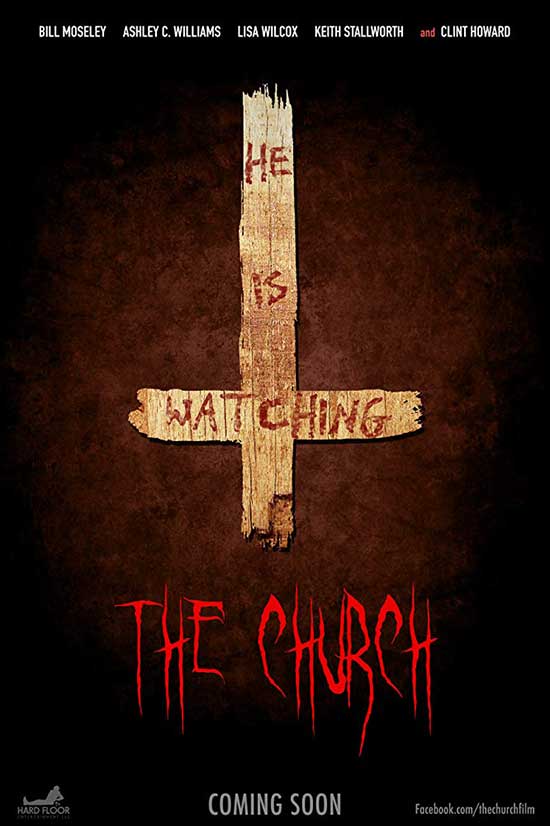 The Church is a good horror movie. It may not be a groundbreaking film but it doesn’t suck either. In my first review I said that it was better to aim high and fail than it was to aim low and succeed. The Church doesn’t fit that dichotomy so easily. It’s neither high-brow nor does it go for the cheap tricks that those of us of a certain age have become accustomed to when it comes to horror. It’s a solidly reliable scary flick and with the onslaught of indie horror films that have deluged us, that’s actually starting to become a bit of an endangered species. Give this one a watch. You won’t be disappointed.