IT HAS A CRUSH ON YOU! 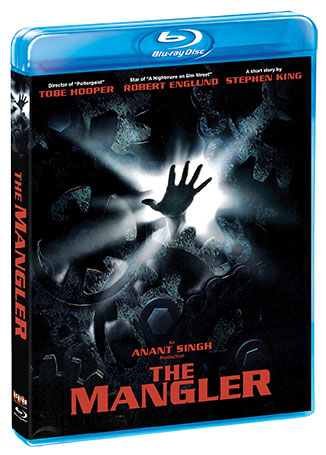 Based on King’s short story, this white-knuckle chiller follows a cop (Ted Levine, The Silence Of The Lambs, The Hills Have Eyes) as he investigates a series of grisly accidents … and uncovers a deadly town secret that has been hidden for years – a terrifying entity that threatens to destroy everything in its path. With time running out and a young girl’s life in the balance, he races to destroy the beast before it’s too late!

·        NEW 4K of the original camera negative for the uncut version