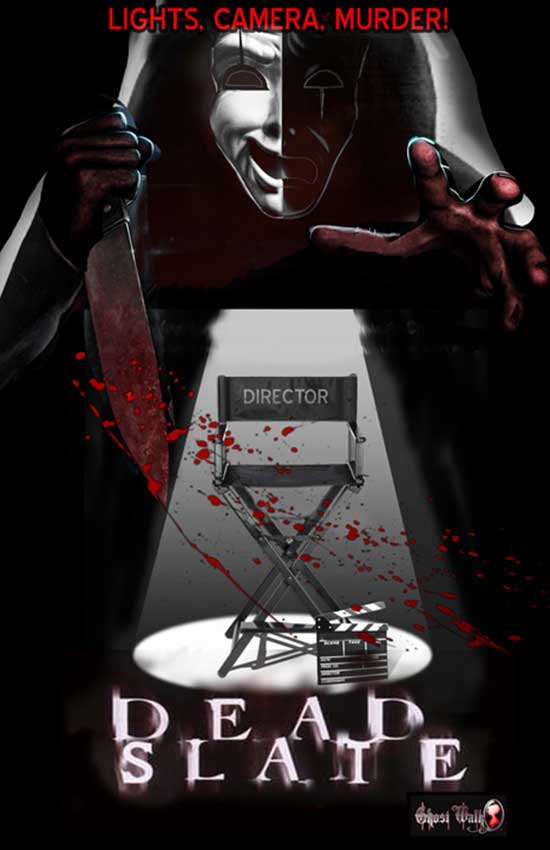 Dead Slate takes you behind the scenes of a slasher film production and follows the stereotypical cast as they are stalked by a masked psychopath who slays in homage to classic cinematic murder set pieces. Max Wasa (Death House) will star as Sammie Borden, the film’s director of the movie-within-a-movie, and Brooke Lewis (iMurders) will portray Captain Lisa Jones. John Dugan (the original The Texas Chain Saw Massacre) and Anna Margaret (Rock Paper Dead) round out the leads. Other cast includes: Shanda Renee (Raising Helen), Raelynn Harper (Sorry Not Sorry Demi Lovato music video), and Luke Gregory Crosby (Maximum Ride). 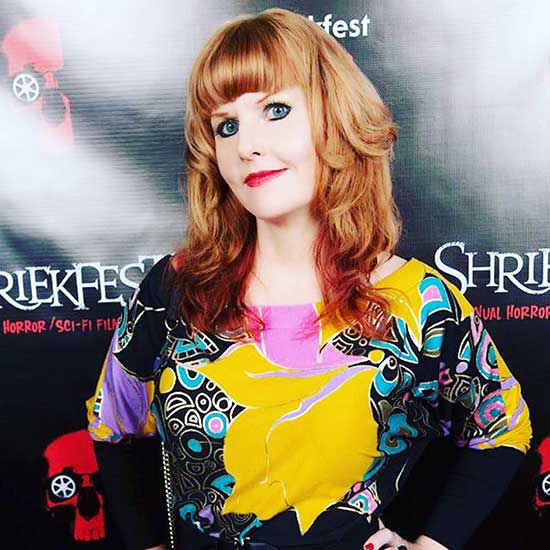 Producer and screenwriter Kerry Fleming— who also produced and co-wrote the upcoming horror thriller Rock Paper Dead, along with Victor Miller of Friday the 13th fame, and directed by the legendary Tom Holland —says of Wilson’s coming on to Dead Slate, “We’re thrilled to have such a gifted talent as Staci come on board. There has been so much talk recently to the perceived scarcity of female directors out there, which we do not agree with, so we feel extremely fortunate to have someone of Staci’s caliber agree to take the helm for Dead Slate.”

With the recent success of films like IT, Happy Death Day, and Halloween showing that audiences are feeling nostalgic for the horror films of the 70s, and 80s, the producers of Dead Slate feel that their film will be a huge success with fans of the genre.

Rocky Karlage, Victoria Vardon, and Tony Vardon will be producing/executive producing on behalf of Ghost Walk Films. Fleming will produce in conjunction with his 333 Productions shingle.