Inventive and Archaic Adult Fairy Tale Will be Available on Blu-ray, DVD and VOD December 4th 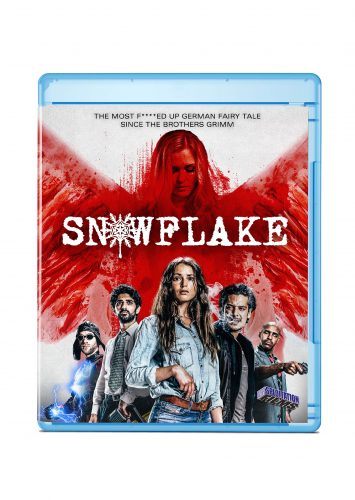 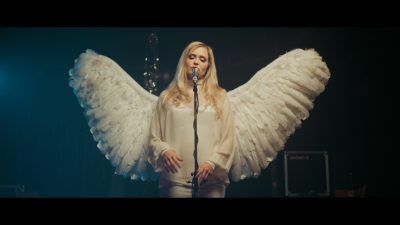 Hunting down the murderer of their families in an anarchic near-future Berlin, two outlaws find themselves trapped in the wicked fairy tale of a mysterious screenplay that entangles them in a vicious circle of revenge – apparently all written by a clueless dentist. In their quest for vengeance, they must contend with a myriad of wicked fairy tale assassins, madmen, a blood-covered angel, and an electric-powered superhero. 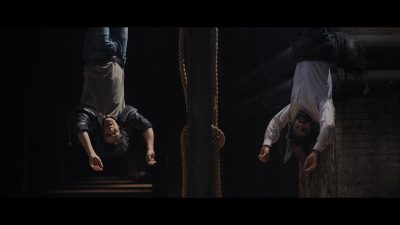 The Blu-ray (SRP $19.99) and DVD (SRP $14.99) releases of Snowflake will exclusively include an hour-long making of featurette.

Snowflake – Trailer from artsploitation on Vimeo.