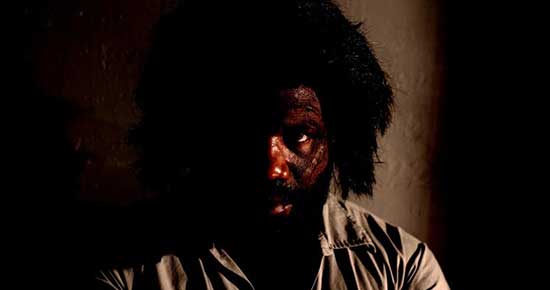 With the success of the 2017 reboot “It” and the much anticipated return of “Halloween” next month, a new wave of slasher films is imminent. Today, Entangled Entertainment and Hourglass Pictures announced details for their forthcoming horror slasher “A PSYCHO’S PATH,” with Quinton “Rampage” Jackson (“The A-Team,” “Midnight Meat Train,”) as the villainous killing machine. The film also features Noel Guglielmi (“The Fast & The Furious” franchise,” “The Purge: Anarchy”), and Todd Bridges (“Diff’rent Strokes, “Everybody Hates Chris,”) among some other familiar faces.

“A PSYCHO’S PATH” recently wrapped production under the hot southern California sun. The film is set in a small desert town in the late 1960’s. A time when the characters on screen were naive to the dangers of a sadistic serial killer looming in their backyards.

“After already having the high-profiled killer housed in their jail, the unidentified “John Doe” (Jackson) is ordered to be transferred to a psych ward for evaluation. But when he escapes, the manhunt is on and it’s up to Captain Peters and his small police force to find and capture him before he kills again.”

The film’s screenplay is written by Rocky Costanzo, who also directed the film in an effort to return to the classic slasher formula. “I love and miss that old school style of horror films,” Costanzo explains. My DP (Director of Photography) and I had many early discussions on simplifying everything. We approached this picture with heavy research on not only the 80’s slasher films, but the films and filmmakers that inspired those films.”

The look, atmosphere and filming style of “A Psycho’s Path” will bring audiences back in time with its ‘film noir’ cinematography, chiaroscuro lighting and practical special makeup effects.

The film is being produced by Noel Guglielmi, Matthew King-Ringo and David Ramak. “I grew up watching the slasher films of the 70’s and 80’s,” Guglielmi explains. “It wasn’t hard to green light this project after I heard the pitch because I knew it was going to be great and I love the fact that we can introduce Rampage as our very own serial killer.”

News, updates and release date information will be made available on the film’s official website and socials, which have also just launched at filmsathourglass.net/psycho. 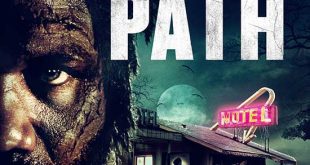 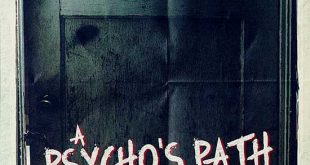