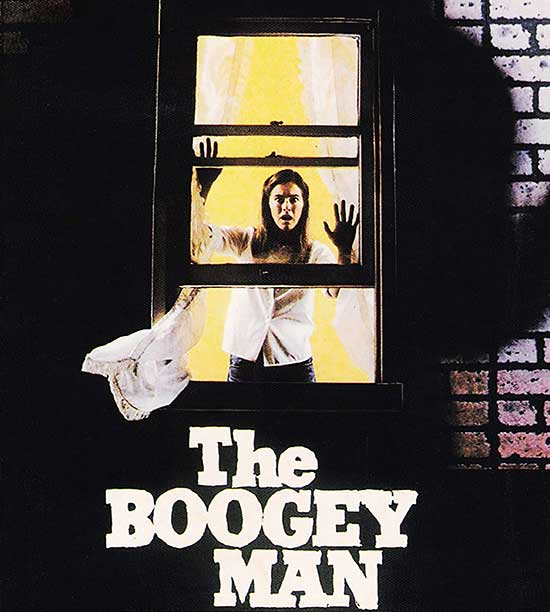 SGL Entertainment is pleased to announce that their Classic 80’s Slasher Film THE BOOGEY MAN is Now Playing on THE KILLER MOVIE CHANNEL. The late 70’s and early 80’s spawned a slew of great slasher movies like Halloween and Friday the 13th, as well as another Cult Classic known as THE BOOGEY MAN. 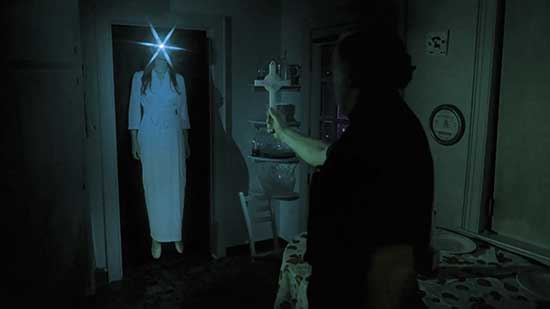 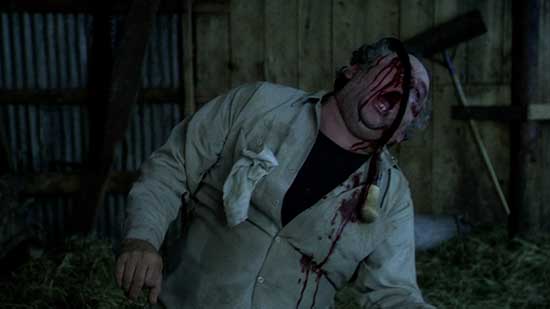 SYNOPSIS: 20 years after killing off their mother’s twisted, abusive lover siblings Lacey and Willy find themselves being targeted by his evil spirit after it is released from a mirror that was present during the time of his death. Will they find a way to defeat him or are they and everyone they hold dear destined to die horribly at his hands?

The Boogey Man from SGL Entertainment on Vimeo.

For More Info on THE KILLER MOVIE CHANNEL Go To:

For More Info on THE BOOGEY MAN Go To: