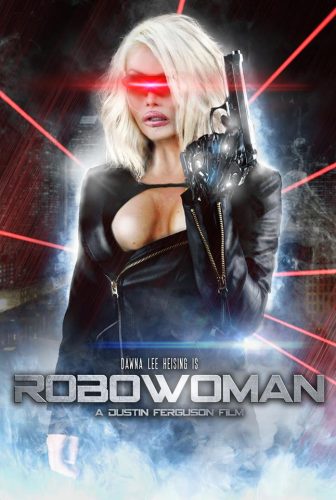 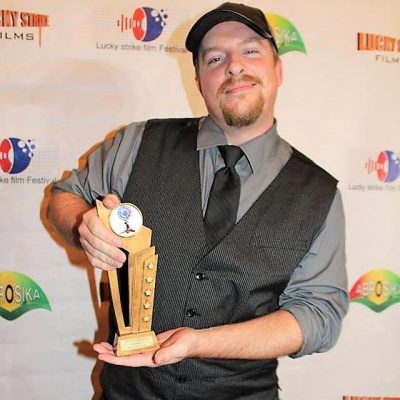 Multi-award-winning director Dustin Ferguson is holding a fundraiser for his upcoming sci-fi/martial arts/revenge thriller “RoboWoman” to honor the memory of his late producer Randy Scornavacca, who passed away suddenly in September 2018. Randy had already financed the spectacular Special F/X by the talented Joe Castro (Wishmaster 4, Night of the Demons 3), but unfortunately he passed away before he could see his film all the way to completion. He was the sole Producer on the movie, as well as a friend to many people on the team. Randy was a huge part of getting “RoboWoman” off the ground, and it wouldn’t have been possible without his selfless aid. Previously, Randy had financed the majority of “Nemesis 5: The New Model”, which recently had a red carpet awards sweep (“Best Director”, “Best Film – Science Fiction”, “Best Actress” and “Best Actor”). Randy attended the film festival and got to see his first film on the big screen. The success of “Nemesis 5” confirmed his faith in the future success of his and Dustin’s next project together, “RoboWoman”. 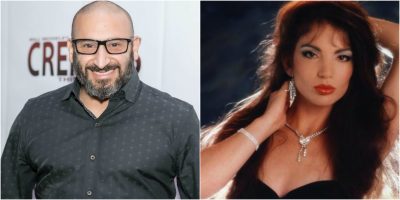 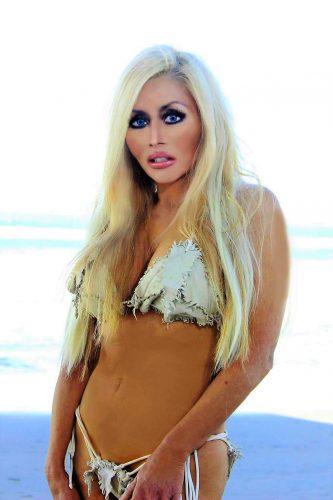 The “RoboWoman” team is holding a fundraiser to ensure that the film has the best production quality possible to honor Randy’s memory. Production credits are available for those who are interested in investing and becoming part of the film. Those who contribute $250 will earn an Associate Producer credit on the film and become a part of this very special project! 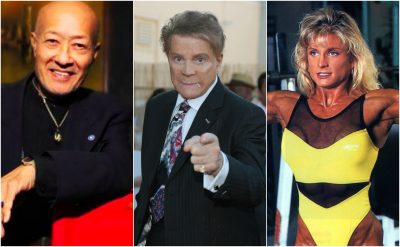 “RoboWoman” is about the journey of Vivica Stevens aka RoboWoman. Dawna Lee Heising (Revenge of the Samurai Cop; Nemesis 5) plays Vivica, who has just finished her last day at the office before accepting a date with a co-worker played by Jonathan Nation (Elvis Lives!). Their night on the town quickly turns to terror when he brutally assaults her with a group of his friends and she is left for dead. However, she’s able to quickly recover with the aid of futuristic “Cybernetic” implants. She utilizes her new attachments to track down and kill her assailants one by one. In addition to Dawna, this film has a stellar, ensemble cast of Brinke Stevens (Slumber Party Massacre), Aki Aleong (Babylon 5; Pound of Flesh), Mel Novak (Bruce Lee’s Game of Death; An Eye for an Eye opposite Chuck Norris), Sue Price (Albert Pyun’s Nemesis franchise 2-5), Peter Stickles (Showgirls 2: Pennies From Heaven), Gregory Blair (Garden Party Massacre), Vida Ghaffari (The Mindy Project), and many more. Shaun Vetick (Nemesis 5) is the stunt coordinator on the film and plays the karate master! 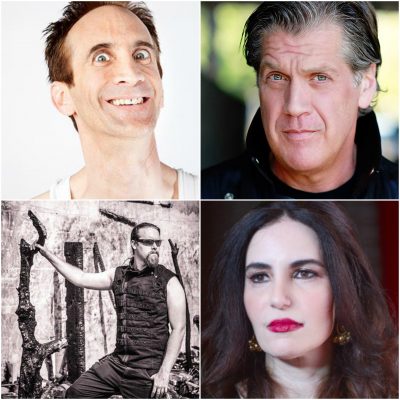 See the “RoboWoman” trailer at: 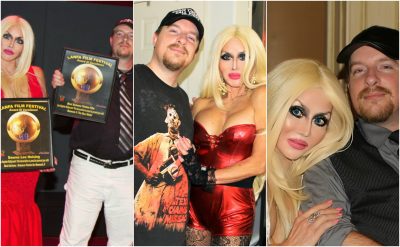 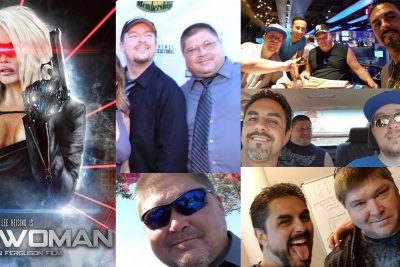